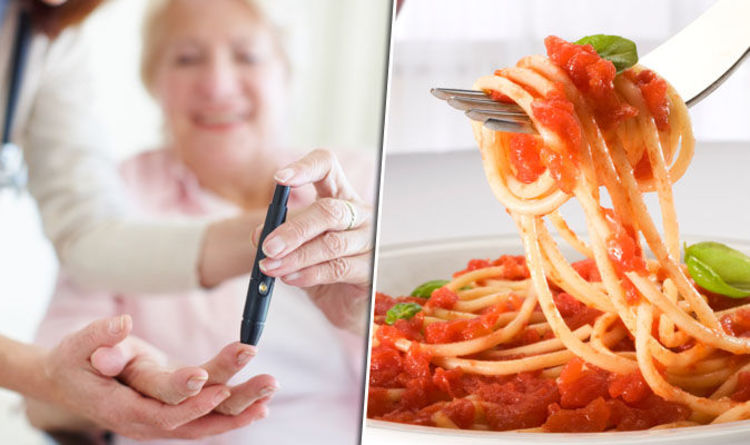 Excess inflammation could increase the risk of developing type 2 diabetes.

Those at risk of developing diabetes or heart disease should swap refined grain products for whole grain, urged researchers from the Technical University of Denmark.

“Our analysis confirmed that there is a sound scientific basis for the dietary recommendation to eat whole grains,” said Professor Tine Rask Licht, a researcher working on the study.

“This may particularly apply to people, who are at increased risk of developing cardiovascular disease or type 2 diabetes.”

The scientists analysed 50 adults at risk of developing cardiovascular disease, or type 2 diabetes.

All of the grain products they ate over an eight week period were whole grain. For the following eight weeks, they only ate refined grain varieties.

The researchers then studied blood tests from the participants to find the amount of inflammation in their bodies after eating both sets of grain.

They had less inflammation when eating whole grain products, the scientists confirmed.

Rye had the largest beneficial effect on reducing inflammation.

About 3.2 million people in the UK have been diagnosed with type 2 diabetes, according to Diabetes UK.