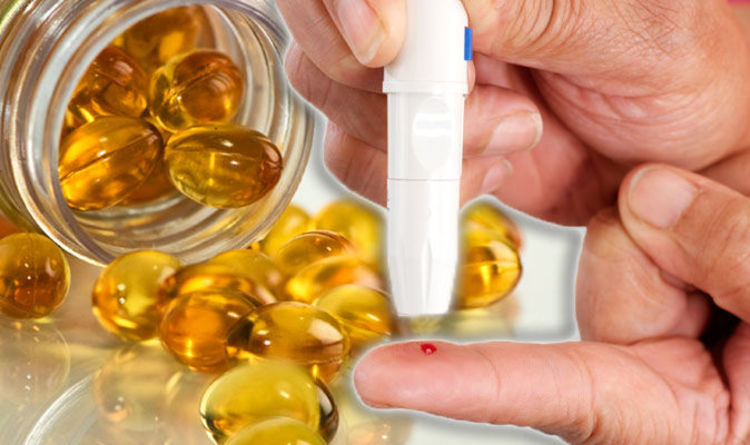 Diabetes type 2 is a condition where the pancreas doesn’t produce enough insulin, or the body doesn’t react to insulin.

The lack of insulin means glucose isn’t converted into energy from the blood.

Signs of diabetes include unexplained weight loss and loss of muscle bulk.

A 2014 study of 88 diabetes patients found the ginger supplements eased some of the condition’s symptoms.

Patients were given three grams of ginger everyday for eight weeks.

Their blood sugar was lowered by more than 10 per cent on average by the end of the study, it was reported.

“Simply put, ginger not only helps prevent and reverse diabetes itself — it protects against and improves diabetic complications like diabetic retinopathy.”

Diabetes can cause serious long-term health complications, including vision loss and kidney failure.

Patients are also up to five times more likely to develop cardiovascular disease.

You could lower your risk of diabetes by eating a healthy, balanced diet, and by exercising regularly, said the NHS.

About four million people in the UK have diabetes.