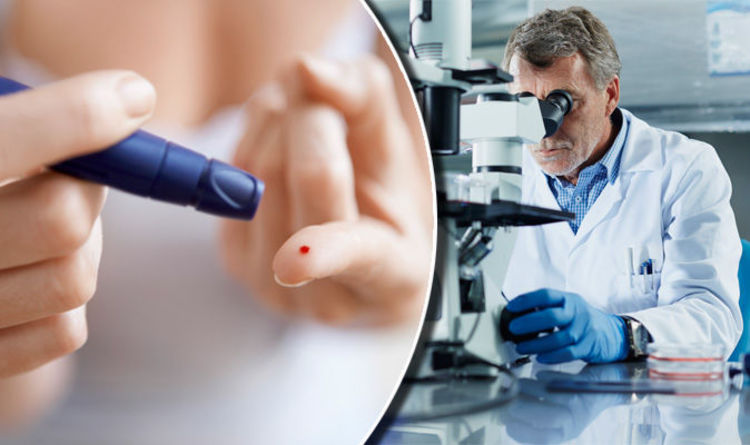 Researchers have discovered that a drug commonly used to treat type 2 diabetes patients could also benefit those with type 1 diabetes.

A study by the University of Buffalo has revealed that type 1 patients given dapagliflozin – a medication traditionally given to type 2 sufferers – experienced a significant decline in their blood sugar levels.

Until now, there hadn’t been a significant development in treatment for type 1 diabetes since the discovery of insulin in the 1920s.

Both type 1 and type 2 diabetes sufferers have higher than normal blood sugar levels.

However, the former is where the body’s immune system attacks and destroys insulin-producing cells, while the latter is caused when the body doesn’t produce enough insulin, or the body’s cells don’t react to insulin.

In the study, researchers looked at 833 participants aged between 18 and 75 who had poorly controlled blood sugars for 24 weeks.

It was the first time dapagliflozin had been tested for effectiveness and safety in treating type 1 globally – the study took place in 17 countries.

When the drug was taken in addition to insulin – needed by type 1 diabetics every day to survive – there was an improvement in blood glucose levels.

“Our paper provides the initial signal that dapagliflozin is safe and effective in patients with Type 1 diabetes and is a promising adjunct treatment to insulin to improve glycemic control,” said Professor Paresh Dandona, a study author from the University of Buffalo.

“The 24-week results from DEPICT-1 are important as they represent the first Phase 3 trial in Type 1 diabetes of the newer, selective SGLT-2 class of diabetes medicines as an oral adjunct to insulin.”

Half of patients experienced a dip in A1C levels – a measure of sugar in the blood – by more than 0.5 percent without experiencing severe drops in blood sugar.

The study authors explained that this is significant and can lead to a drug being approved for diabetes treatment.

However, further studies will need to be carried out before the drug can be licensed by the US Food and Drug Administration (FDA) for type 1 diabetes.

“Treating the millions of patients living with Type 1 diabetes while also managing the complications associated with the disease remains a daunting challenge,” said Dandona.

Previously he led a study in 2011 that found another type 2 diabetes medication – liraglutide – could help type 1 patients.

“Our key paper in 2011 has led to other drugs being considered for use in Type 1 diabetes,” he said.