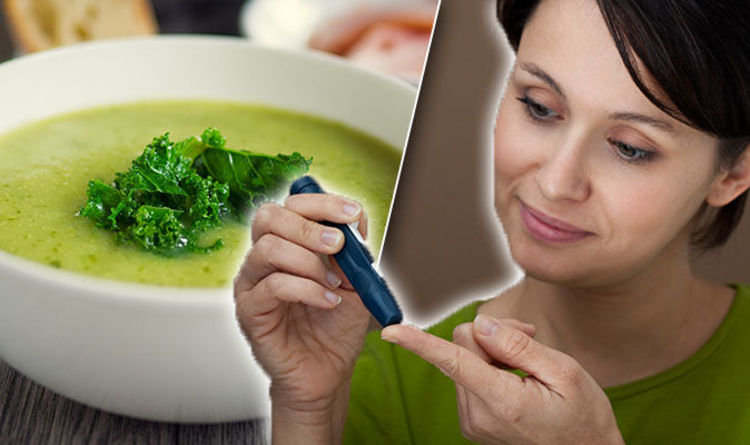 Diabetes type 2 is caused by the pancreas not producing enough insulin, or the body not reacting to the hormone properly.

Without enough insulin, not enough glucose in the blood is converted into energy.

But, you could reverse the condition by eating a low-calorie diet, scientists have revealed.

The diet is made up of four soups or shakes a day, totalling 800 calories.

Patients are on the low-calorie diet for between eight and 20 weeks.

After that, they gradually reintroduce normal food, and get expert support to help them maintain their weight.

Almost 90 per cent of diabetes type 2 patients that lost more than 15kg of weight saw their condition go into remission.

Of those that lost between 10 and 15kg, 57 per cent went into remission.

The diet plan could “transform” the way diabetes is treated in the future, said Diabetes UK.

But, you should speak to a GP before deciding to swap to a low-calorie diet, the charity warned.

“These findings demonstrate the potential to transform the lives of millions of people,” said Diabetes UK’s Director of Research, Dr Elizabeth Robertson.

“We’re very encouraged by these initial results, and the building of robust evidence that remission could be achievable for some people.

“The trial is ongoing, so that we can understand the long-term effects of an approach like this.

“It’s very important that anyone living with type 2 diabetes considering losing weight in this way gets support and advice from a healthcare professional.”