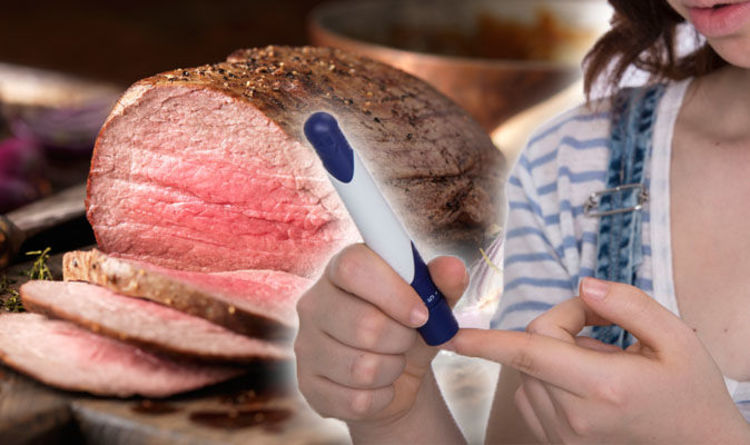 Diabetes type 2 is a condition where the pancreas doesn’t produce enough insulin, or the body’s cells don’t react to insulin.

It can cause fatigue and muscle loss, as the lack of insulin means sugar stays in the blood, and isn’t converted into energy.

You could help to prevent diabetes by eating a healthy, balanced diet, according to the NHS.

But, your risk is increased by eating too much red meat and poultry, scientists have claimed.

A study of 63,000 people found a positive link between consumption of red meat and poultry, and the risk of developing diabetes.

Those who ate the most red meat were 23 per cent more likely to develop diabetes.

People that ate poultry had a 15 per cent increase in diabetes risk, according to the Singaporean scientists.

“We don’t need to remove meat from the diet entirely,” said senior author of the study, Professor Koh Woon Puay.

“Just reduce the daily intake, especially for red meat, and choose chicken breast and fish or shellfish, or plant-based protein food and dairy products, to reduce the risk of diabetes.

“At the end of the day, we want to provide the public with information to make evidence-based choices in picking the healthier food to reduce disease risk.

“Although a number of western studies have consistently shown that red meat consumption should be moderated, this study is highly relevant as it is based on local population and consumption patterns.”

You could also lower your risk of diabetes by cutting back on sugar and refined carbohydrates.

Exercising regularly will increase the insulin sensitivity of your cells, which could reduce the chances of developing diabetes.

Obesity is a major risk factor for diabetes, too.

You should see a GP if you think you may have the condition, the NHS said.

Diagnosing it early is crucial, as diabetes tends to get progressively worse.

About 90 per cent of all diabetes cases in the UK are type 2 diabetes.