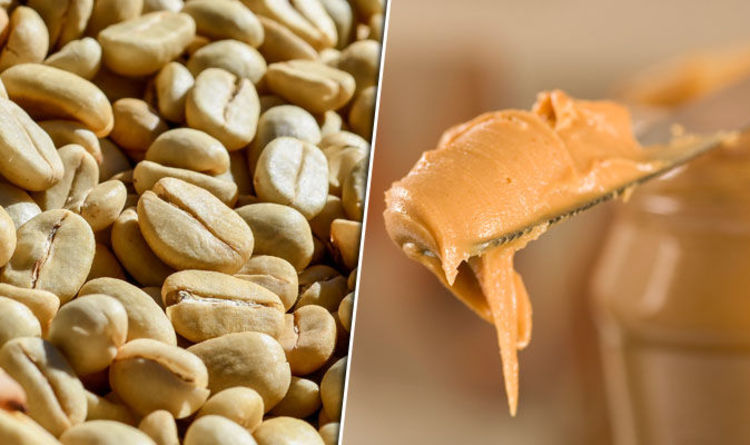 Peanuts, or peanut butter, could help to control blood sugar, and reduce the spike of insulin after eating foods that cause blood sugar to rise quickly, research has claimed.

They have a relatively low glycemic content, meaning it takes slightly longer for the carbohydrates in peanuts to be made into glucose.

Adding peanut butter to morning toast could also reduce the desire to eat more, according to a 2013 Brazil study.

Eating peanuts could also reduce the risk of developing diabetes, it was revealed.

“Nut consumption is associated with a reduced risk of type 2 diabetes mellitus,” said researchers from Brazil.

“Inclusion of peanut butter, and probably whole peanuts without skin, to breakfast may help to moderate glucose concentrations.”

A single serving of peanuts contained about 12 per cent of the daily recommended magnesium intake.

A US study claimed eating peanuts regularly lowered the risk of cardiovascular disease in diabetes patients.

It could also help to lower blood pressure – a common complication in diabetes patients.

But eating peanuts in moderation is advised, as they’re high in omega-6 fat acids.

Omega-6 could increase inflammation, and may make diabetes symptoms even worse, according to medical website Healthline.

They are also high in calories, and could cause weight gain.

Eating peanuts in their purest form, or peanut butter with no added ingredients, was the best way to get the health benefits.

Diabetes is a condition that causes blood sugar levels to become too high.

Symptoms of both type 1 and type 2 diabetes include having an unquenchable thirst, feeling very tired, passing more urine than normal and unintentional weight loss.

There are about 4.5 million people living with diabetes in the UK.

About 1.1 million people in the UK have undiagnosed diabetes, according to Diabetes UK.