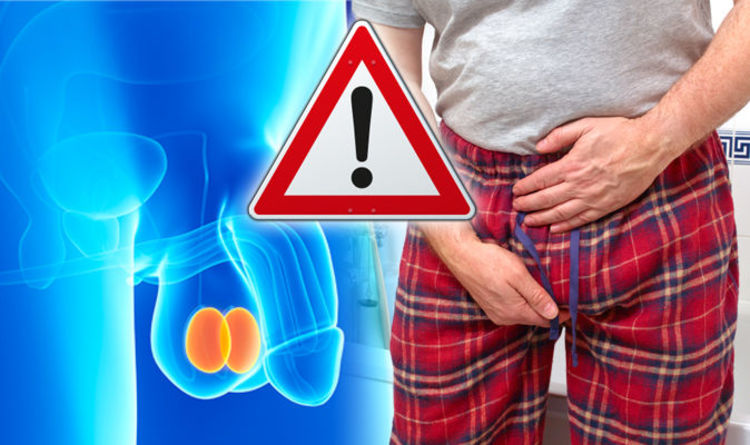 Peyronie’s disease is a condition that causes the penis to become curved when it’s erect.

Men over 40 are mostly affected but it can happen at any age.

The cause is not yet understood fully, but it sometimes occurs after an injury to the penis when erect or it may run in families.

So what are the symptoms to look out for?

The NHS lists five signs associated with the disease:

The health body added: “Some men with the condition get pain in their penis, while others get none. If you do get pain, it may get better over time. However, in severe cases, the curve in the penis can make having sex difficult, painful or even impossible. Peyronie’s disease may also lead to erectile dysfunction.”

So how can Peyronie’s disease be treated?

Many men don’t need treatment as they don’t experience pain or their sexual function isn’t affected.

The condition can also sometimes improve without treatment.

Medicines and steroid injections are available but there is limited evidence of their effectiveness.

In severe cases, it may be possible to treat Peyronie’s disease with surgery.

But the NHS says doctors recommend waiting at least 12 months before considering surgery, as the condition can improve in some men without treatment.

Men with a bent penis could be at higher risk of developing stomach and testicular cancer, scientists recently revealed.