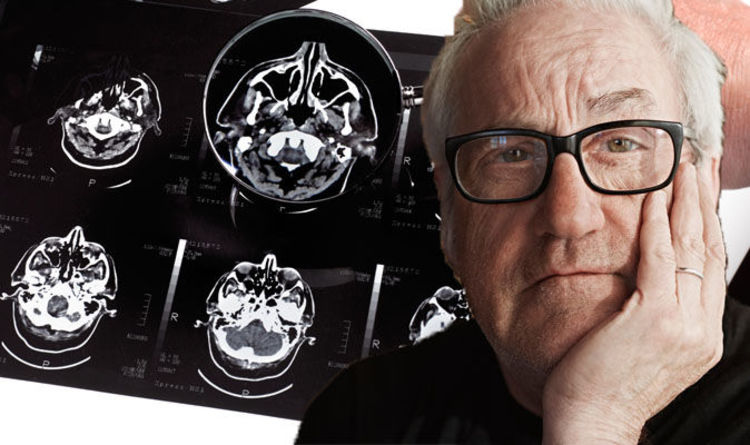 “There has been conflicting evidence on the relationship between Alzheimer’s and depression,” said senior author of a Washington University study, Dr Catherine Roe.

“We still don’t know whether some of these symptoms, such as irritability and sadness, are due to people realising on some level that they are having problems with memory and thinking, or whether these symptoms are caused directly by Alzheimer’s effects on the brain.”

To investigate, the researchers analysed 2,416 patients, all over the age of 49.

They checked their overall health for seven years, to try and spot early indicators of dementia. More than half of the patients developed dementia by the end of the study.

Within four years, 30 per cent of the patients that would go on to develop dementia had developed depression.

Just 15 per cent of patients that didn’t develop dementia had depression.

Those who would go on to develop dementia were also 12 times more likely to have delusions, the researchers revealed.

Previous research has revealed that other early signs of dementia include poor judgment, misplacing things, problems with language and loss of initiative.

Dementia is the name given to a group of conditions linked to a gradual decline in brain function, according to the NHS.

Symptoms of the condition escalate as time goes on. Latter stages of dementia can bring mobility problems, bladder incontinence, and trouble swallowing.

There’s currently no cure for dementia, but lifestyle changes can slow down the decline of brain function.

Exercising regularly, and avoiding salt and sugar-rich diets could help to reduce symptoms.