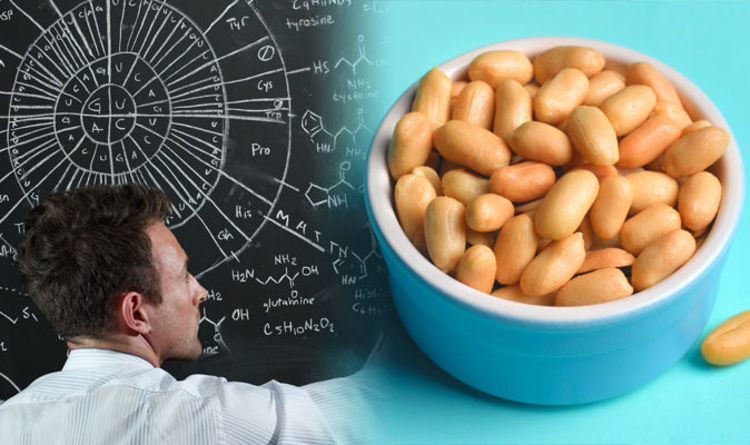 Nuts could improve brain function, which is linked to cognition, healing, learning and memory, according to researchers at Loma Linda University.

Pistachios were the best nuts for improving cognitive processing and learning, the study claimed. It also found pistachios could help people retain information for longer.

Sleep quality could also be improved by eating peanuts – which technically aren’t a nut because they grow in the ground, but were still part of the study.

All of the nuts tested were high in antioxidants, according to the researchers. Antioxidants play an important role in reducing the risk of infection, and improving heart health.

“This study provides significant beneficial findings by demonstrating that nuts are as good for your brain as they are for the rest of your body,” said the study’s lead researcher, Lee Berk.

He expected future studies to reveal that nuts played even more roles in the brain, and to the overall nervous system.

Pistachios had the greatest gamma wave response in the study, compared with almonds, cashews, peanuts, pecans and walnuts.

That means it was the best nut for boosting brain function, perception and for remembering as much information as possible.

Peanuts, meanwhile, had the highest delta response, which is liked to natural healing, a healthy immune system, and deep sleep.

Walnuts had the most antioxidants per nut, which could help to prevent cancers developing, according to the National Cancer Institute.

The findings were revealed after the scientists analysed people who ate the six different types of nuts. Their brains were scanned to measure the signal of brainwaves, and nine parts of the brain were analysed for activity.

They help to protect the heart, fight cancer, reduce inflammation and slow the raging process.

Meanwhile, earlier this week it was revealed that eating a handful of nuts twice a week could slash the risk of developing heart disease by almost a quarter.

Nutritionists wanted the daily recommended intake of nuts to be raised, to reduce the risk of chronic diseases, they said.