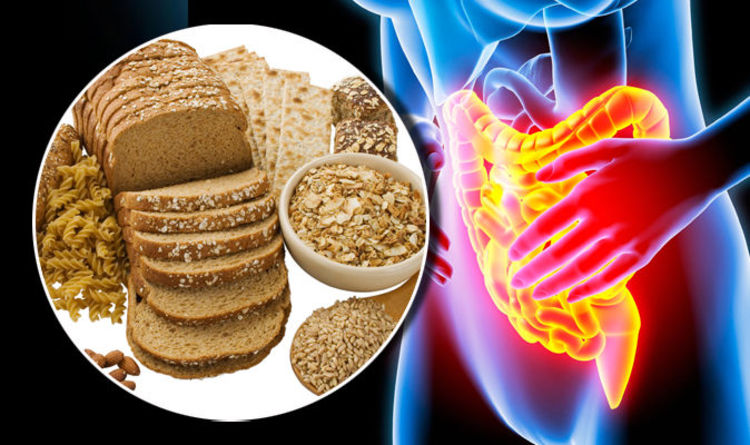 Eating more wholegrain such as brown rice or whole wheat bread can reduce bowel cancer risk, a new report by World Cancer Research Fund and the American Institute for Cancer Research has revealed.

· Eating processed meat, such as bacon or salami
· Eating too much red meat – over 500g of cooked meat a week – such as beef or pork
· Being overweight or obese
· Drinking two or more alcoholic drinks a day, such as two glasses of wine or two measures of spirit

It was also found that people who are more physically active have a lower risk of colon cancer compared to those who do very little physical activity.

World Cancer Research Fund estimates that about 45 per cent of bowel cancer cases could be prevented in the UK each year through healthy lifestyle changes.

Bowel cancer is one of the most preventable cancers, however it is the fourth most common cancer in the UK.

It is responsible for more than 16,000 deaths in the UK each year.

Susannah Brown, senior scientist at World Cancer Research Fund, said: “Bowel cancer is common, but almost half of cases could be prevented by people taking positive steps to help reduce their risk, such as eating more wholegrains and less processed or red meat.

“Maintaining a healthy weight is also important for preventing bowel cancer, as well as for reducing the risk of many other chronic diseases, including ten other common cancers.”

Alice Bender, from the American Institute for Cancer Research, said: “Replacing some of your refined grains with wholegrains and eating mostly plant foods, such as fruit, vegetables and beans, will give you a diet packed with cancer-protective compounds and help you manage your weight, which is so important to lower risk.

“When it comes to cancer there are no guarantees, but it’s clear now there are choices you can make and steps you can take to lower your risk of colorectal and other cancers.”

Edward Giovannucci, lead author of the report and Professor of nutrition and epidemiology at the Harvard TH Chan School of Public Health, said colorectal cancer is one of the most common cancers, but the report reveals there is a lot people can do to ‘dramatically’ lower their risk.

“The findings from this comprehensive report are robust and clear: Diet and lifestyle have a major role in colorectal cancer.

“Many of the ways to help prevent colorectal cancer are important for overall health. Factors such as maintaining a lean body weight, proper exercise, limiting red and processed meat and eating more wholegrains and fibre would lower risk substantially.

“Moreover, limiting alcohol to at most two drinks per day and avoidance or cessation of smoking also lower risk.”