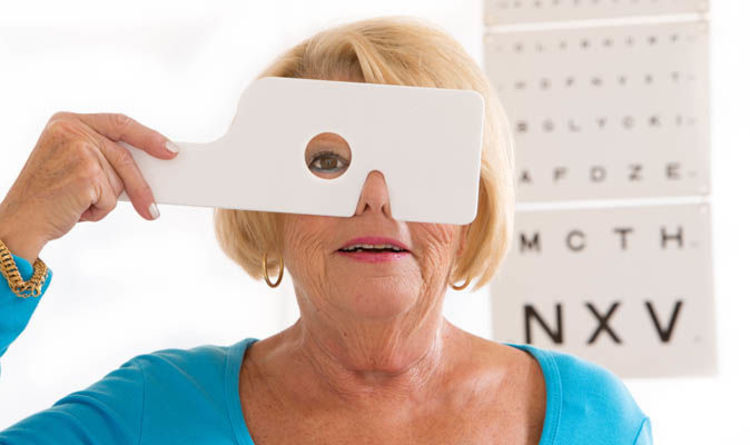 More than half (59 per cent) do not know what the pupil does and 42 per cent have no idea of the purpose of the retina.

The research, by online optical retailer Vision Direct, found two of the most common eye conditions were also a source of confusion.

Well over 2 million adults (4 per cent) also wrongly claimed that epidexipteryx, a bird-like dinosaur, was an eye condition.

One in 20 (4 per cent) incorrectly believe that taraxacum – the Latin name for a dandelion – was a sight-affecting ailment.

Our lack of knowledge when it comes to eye health isn’t helped by irregular eye tests.

Of the 2,000 people asked, one in seven (14 per cent) haven’t had a check-up in the last five years despite NHS guidelines recommending an eye test at least every two years.

The survey, to mark World Glaucoma Week (11-18 March) also found that many are unable to name common eye conditions.

The condition, of which around 480,000 are living with, means the optic nerve, which connects the eye to the brain, has become damaged.

While there are no symptoms to begin with, it can develop over many years affecting peripheral vision first.

If left undiagnosed and untreated, it can lead to loss of vision.

Only 41 per cent could identify astigmatism as an eye-related condition.

While just a third (36 per cent) knew that macular degeneration affected sight.

Brendan O’Brien, of Vision Direct, said “It doesn’t surprise us that many people are unable to name the most common eye conditions.

“However, in some cases, this lack of knowledge could be causing them to put off getting their eyes tested regularly.

“Getting your eyes checked is the only way to spot and manage these common conditions and getting to them earlier is vital.”