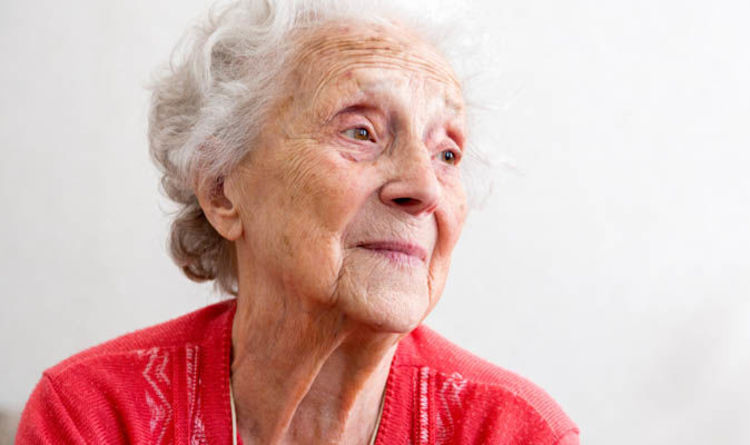 Doctors believe we retain the clearest memories for songs we enjoyed between the ages of 10 and 30.

The effects are thought to be so profound that British researchers have set up a task force to explore the role music can play in mitigating dementia’s devastating effects.

They want people to learn to play instruments to help prevent the onset of diseases such as Alzheimer’s and have called for music-based therapies to be officially adopted.

Baroness Sally Greengross, chief executive of the International Longevity Centre, which has set up a Commission on Dementia and Music, said: “People with dementia have largely been denied the power of meaningful music.

“They often live in a silent world yet music can bring a person back to life. Despite growing evidence music helps to improve the quality of life of a person with dementia, we are not seeing enough being done to improve access to appropriate music-based activities.”

A report compiled by the ILC was presented to MPs, policymakers, academics, clinicians and charity leaders at the House of Lords yesterday.

They were told regions of the brain associated with musical memory may overlap with regions that are left relatively unscathed by dementia.

The Utley Foundation, a family trust set up by husband and wife Neil and Nicky Utley, has agreed to fund a music ambassador to help people with dementia and their carers.

Meanwhile, the commission has gathered written evidence from more than 50 experts.

Analysis of that evidence suggests that even if certain areas of the brain are badly affected by dementia, a person may still be able to understand and enjoy music.

It can also minimise symptoms such as agitation and aggression, reduce anxiety and depression and has the potential to improve speech.

Despite this, it is estimated provision may be available in just five per cent of care homes, leaving as many as 320,000 with no access to the arts.

Paula Bain, of Playlist for Life, a charity harnessing the benefits of music for sufferers, said: “Last week a carer told us of a woman who was completely ‘locked in’ – she wouldn’t speak and rarely came out of her room.

She added: “They showed us a film of the woman listening to her playlist – Memory from the musical Cats was playing. She was alert and engaged, stroking the carer’s face. And the son had started visiting again because they would listen together. It was amazing.”

Dr Karen Harrison-Dening, of Dementia UK, said: “Music is increasingly being used to help people with dementia relive past experiences and tap into powerful emotions. It can provide comfort and pleasure and provide a way to help people connect.”

Dr Laura Phipps, of Alzheimer’s Research UK, said: “Listening to or playing music can be a stimulating and social experience.”