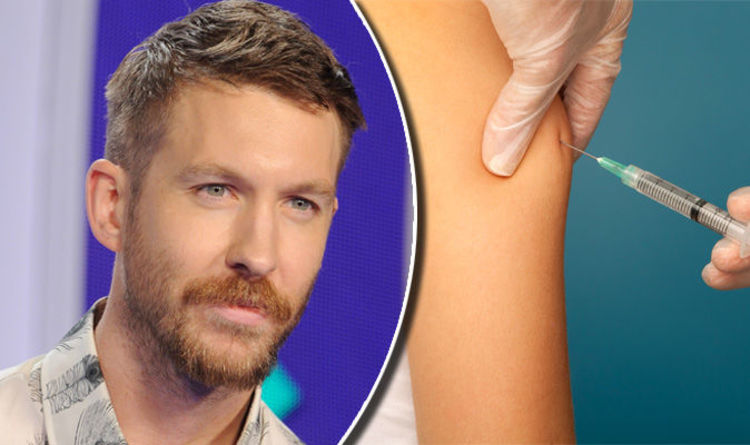 Flu symptoms include sore throat, coughing and fever, and catching the virus risks complications such as pneumonia and even death.

Public Health England and the NHS are encouraging people, particularly those in high-risk groups such as children, the elderly and those with chronic illnesses, to protect themselves by getting the flu jab.

However, Calvin Harris, the Scottish DJ and producer, has caused controversy over comments he made last week about the safety of the vaccine.

In a series of since-deleted tweets to Dr Ellie Cannon, a GP and TV presenter – who was defending the vaccine – he claimed that it was a “neurotoxin shot” and suggested that the “mercury” he alleged it contained was harmful.

Harris suggested that the virtues of the flu jab were a “conspiracy theory” and argued that the dangers were acknowledged in “several government medical papers”.

Richard Pebody, acting head of respiratory disease at Public Health England, said it was incorrect of Harris to claim that the flu jab contains potentially-harmful metals, explaining that it does not contain any of the metal mercury.

“All ingredients in the flu vaccine are safe,” he said.

“The main ingredient of any vaccine is the disease-causing virus, bacteria or toxin, but a number of other components are needed to make the final vaccine as safe and effective as possible.”

The confusion over whether the flu vaccine contains mercury may derive from a component that is present in other vaccines.

Pebody said: “There is an ingredient called thiomersal that does contain mercury, but is not present in the flu vaccine.”

According to the World Health Organisation (WHO), thiomersal is a preservative used to prevent bacterial and fungal growth in some inactivated vaccines.

The WHO states: “There is no evidence to suggest that the amount of thiomersal used in vaccines poses a health risk.”

Pebody reiterated that the flu jab was still the best protection against the flu, and was free for many groups in the UK.

“It is crucial that all eligible groups get vaccinated before people start getting flu,” he explained.

“This year the vaccine is available to those aged 65 years or over, those with a long-term health condition such as asthma or diabetes, pregnant women, children aged two to eight as well as those living in a residential or nursing home and the main carer of an older or disabled person.”