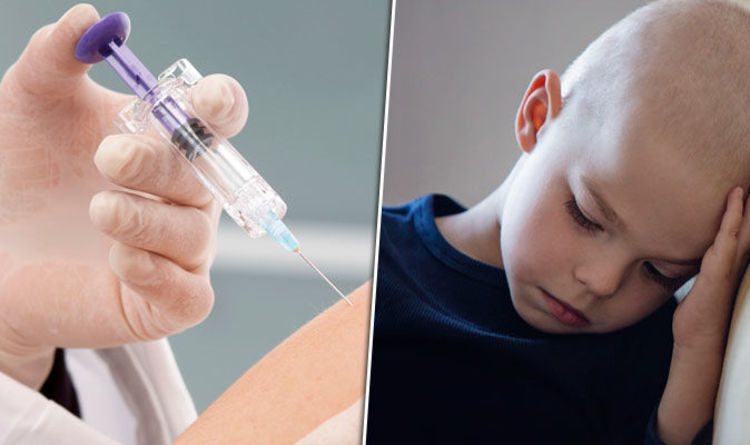 Young leukaemia patients were just as likely to develop flu, regardless of whether they were vaccinated or not, scientists revealed.

The most at-risk patients for developing flu, which includes those with a weakened immune system, needed other ways to protect themselves against infection, they said.

Flu and flu-related complications remains one of the leading causes of death in US children with weakened immune systems.

The findings came after the NHS said it was more “scared” than ever before about the winter battle with flu.

“This is preliminary data,” said lead author of the research Elisabeth Adderson.

“The annual flu shot, whose side effects are generally mild and short-lived, is still recommended for patients with acute leukaemia who are being treated for their disease.

“However, the results do highlight the need for additional research in this area and for us to redouble our efforts to protect our patients through other means.”

Leukaemia treatment can last several years, and can give patents with weakened immune systems throughout.

They studied flu infections in 498 leukaemia patients, 354 of which had been given flu vaccines, and 144 that weren’t vaccinated at all.

The two groups of patients had “near identical” confirmed flu and flu-like illnesses across the three years, the scientists found.

Flu vaccination remains the best protection we have against the influenza virus, according to Public Health England.

Last year, the flu jab did little to protect those over 65, it was revealed.

The NHS was preparing for more cases of flu this year than normal, after the Southern Hemisphere recorded more infections this year.

Also, flu strains change each year, so the vaccine is based on predictions and patterns seen over the previous flu seasons.