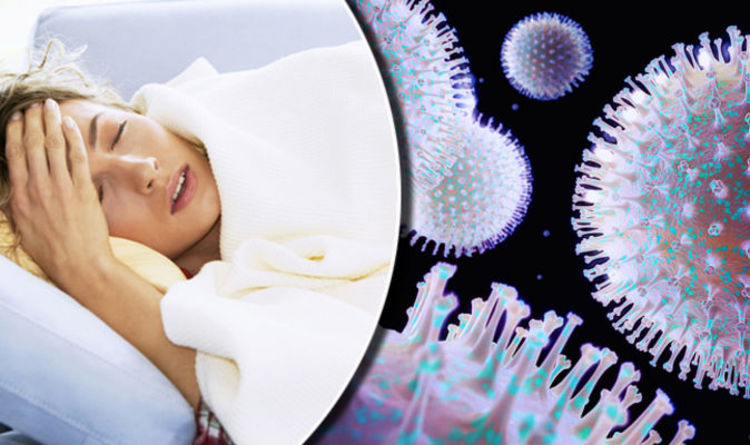 The flu set to hit the UK this winter is predicted to be more severe than usual, and now the public have the opportunity to try out new jab which could protect against it.

Researchers at the University of Oxford are seeking people to try out a new ‘universal’ vaccine that has the potential to be more effective than the current jab on offer.

Normally the flu jab is remade each year based on a good guess about which flu is likely to be in circulation that winter.

The new jab is created to target a part of the virus that does not change each year.

This means that the vaccine should offer people better protection against not only human flu, but bird and swine flu as well.

The researchers are now looking for 500 NHS patients to test it.

It will be the first time there has been widespread testing of such a vaccine, according to the National Institute for Health Research.

At the moment patients who are 65 years or older and living in Berkshire and Oxfordshire will be invited to take part.

This is because people of older age are at a particular risk of suffering from the flu.

Their immune systems are often weaker and their bodies don’t always respond well to current jabs on offer.

Indeed, last winter’s vaccine reduced the risk of flu in adults below the age of 65 by about 40 per cent, while it barely worked in those over 65.

However, scientists believe the new jab should fight multiple strains of influenza and will not need to be redesigned each year.

The trial is set to take two years to complete, before hopefully being licensed for wider use.

It comes as the Aussie flu has generated the worst outbreak for 50 years and left several dead in Australia.

NHS bosses have warned that GPs and hospitals should be prepared for added pressure in the coming months.

Those currently eligible for free NHS flu jabs include people over 65, pregnant women, and children and adults with chronic health conditions.