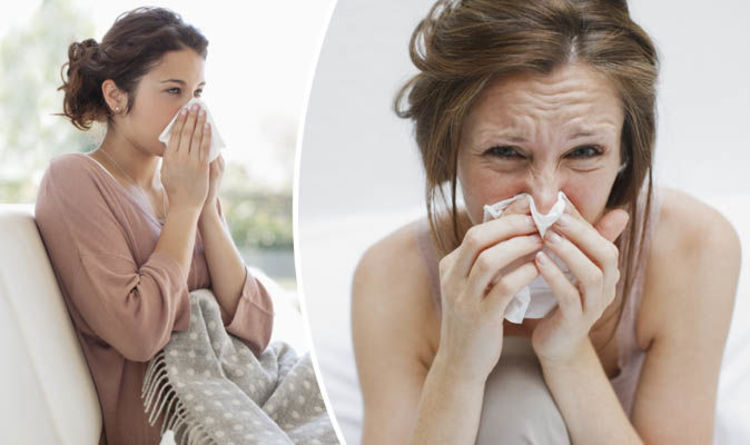 An estimated 31,300 patients attended their GP practice in England with influenza-like-illness (ILI) between January 8 and 14 – a rise of more than 9,000 on the previous week.

The Midlands and East England, which includes Birmingham, Norwich and Nottingham, were worst affected where 57.9 patients per 100,000 population presented with flu-like symptoms.

This marks an increase from 35.5 per 100,000 the previous week, analysis by the Royal College of GPs’ Research and Surveillance Centre (RSC) found.

“But unsurprisingly given what we’ve been hearing anecdotally from GPs, rates of influenza-like illness have risen again.

“Whilst flu rates in primary care are still within what we term the ‘medium threshold’, the virus does seem to be affecting patients aged over 65 most, with rates moving into the ‘very high threshold’.

“As ever, flu is unpredictable so it remains impossible to speculate how rates will change in the coming weeks.

“They may increase further, they may level out or even decline.

“The RSC will continue to compile data, so that we can inform preparedness plans for next year as comprehensively as possible.”