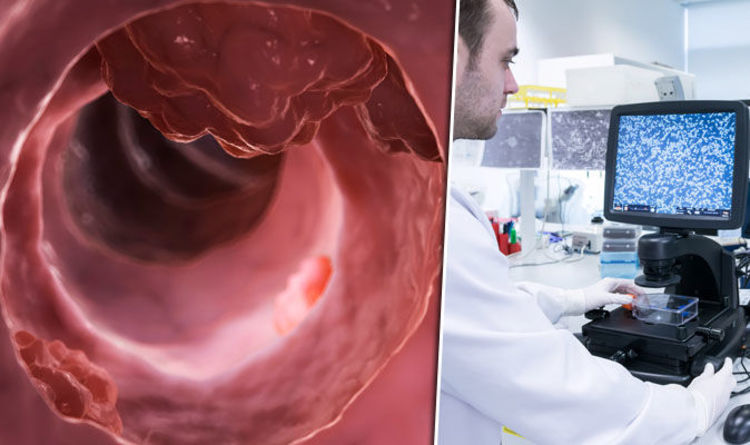 Robots could find colorectal tumours with an accuracy of 86 per cent, scientists have revealed.

They could find the cause harmfulness of the tumours in less that a second.

The robots would find any potential cancers regardless of the doctors skill, the Japanese researchers said.

This was the first study to demonstrate how artificial intelligence could be used to spot cancers, they added.

Lead researcher Dr Yuichi Mori said: “The most remarkable breakthrough with this system is that artificial intelligence enables real-time optical biopsy of colorectal polyps during colonoscopy, regardless of the endoscopists’ skill.”

“We believe these results are acceptable for clinical application and our immediate goal is to obtain regulatory approval for the diagnostic system,” said Mori.

The robot used a 500 times magnified view of colorectal polyps.

The polyps are small clumps of cells that develop on the lining of the colon.

Doctors were able to analyse 300 features of the polyps with the robots’ pictures.

Computers could then compare the features against more than 30,000 other polyp images, to try and find any abnormalities.

They tested the robots on 250 men and women with colorectal polyps.

More than 300 polyps were assessed as part of the study.

Dr Mori said: “This is thought to decrease the risk of colorectal cancer and, ultimately, cancer-related death.”

There were more than 40,000 cases of bowel cancer in the UK in 2014, according to Cancer Research UK.