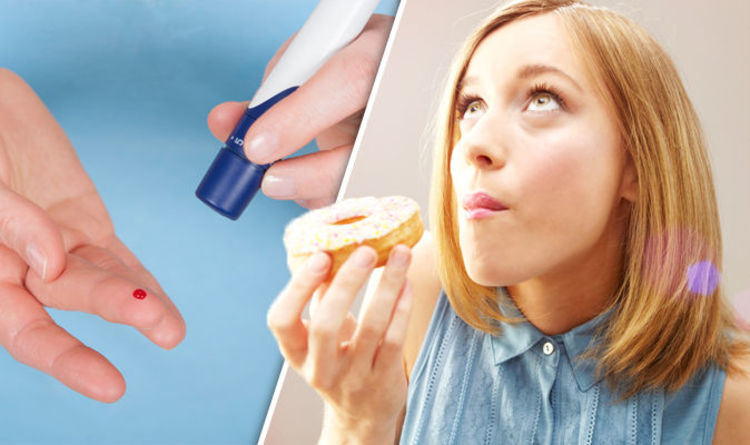 Diabetes is a lifelong condition which causes the body’s blood sugar levels to get too high.

This happens because insulin production in the body is inadequate or because the body’s cells do not respond properly to insulin.

But another type of diabetes, which many people may not have heard of, is gestational diabetes.

What is gestational diabetes?

Gestational diabetes is high blood sugar that develops during pregnancy but usually disappears after giving birth.

NHS Choices says it can occur at any stage of pregnancy, but is more common in the second half.

On its website it states: “Gestational diabetes can cause problems for you and your baby during and after birth. But the risk of these problems happening can be reduced if it’s detected and well managed.”

What are the signs and symptoms?

This type of diabetes does not usually cause any symptoms – they are usually picked up during a gestational diabetes test.

According to Mayo Clinic, your doctor will likely evaluate a mother’s risk factors for gestational diabetes early on in the pregnancy.

If you are at high risk of gestational diabetes, for example, your body mass index (BMI) before pregnancy was 30 or higher or you have a mother, father, sibling or child with diabetes, your doctor may test for diabetes at the first prenatal visit.

If you are at average risk of gestational diabetes, you will have a screening test during your second trimester – between 24 and 28 weeks of pregnancy.

How to test for gestational diabetes

The screening test used is called on oral glucose tolerance test, which takes about two hours, the NHS explains on its website.

It says: “It involves having a blood test taken in the morning when you’ve had nothing to eat or drink overnight (you can usually drink water, but check with the hospital if you’re unsure). You’re then given a glucose drink.

“After resting for two hours, another blood sample is taken to see how your body is dealing with the glucose.”

How is gestational diabetes treated?

Blood sugar levels can be reduced by changes diet and exercise but the majority of women will be given medication if these do not reduce blood sugar enough.

Medication can come in the form of tablets or insulin injections.

A woman with gestational diabetes will then have her blood sugar closely monitored during the pregnancy to check for any potential problems.

Millions of diabetes sufferers could see an end to painful daily insulin injections and blood prick tests thanks to a new skin patch.