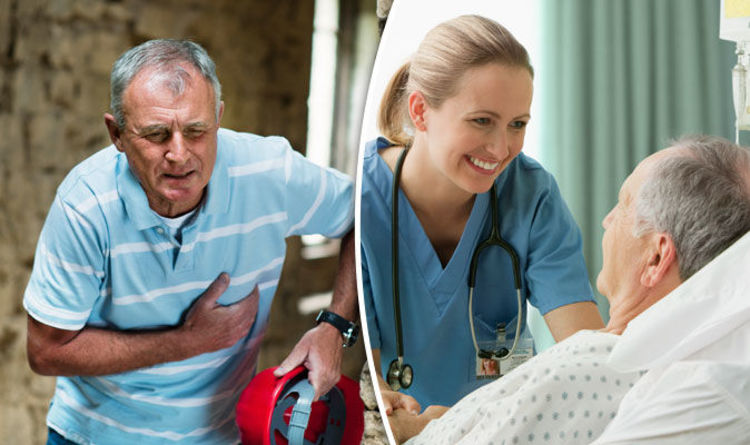 New research from the British Heart Foundation (BHF) found the average uptake of cardiac rehabilitation was 51 per cent, or 68,500 people, in 2015/16.

This means that just under half of patients are missing out on a rehabilitation programme which can cut their risk of readmission and premature death, the charity said.

The programme offers patients physical, emotional and lifestyle support, including exercise classes and dietary advice, to help them lower their risk of a future heart event.

Previous studies have shown that participation reduces the risk of dying by 18 per cent in the six to 12 months following referral and can cut readmissions by nearly a third.

Researchers from the University of York analysed data from hundreds of rehabilitation centres in England, Wales and Northern Ireland.

“It is hugely encouraging that, overall, more patients are accessing cardiac rehabilitation services but half of heart attack survivors are still missing out on this potentially life-saving service,” said BHF chief executive Simon Gillespie.

“Tens of thousands of people are therefore at greater risk of suffering another deadly heart attack.

“As many women as men have heart attacks, so it is particularly concerning that significantly fewer women are accessing these life-saving services.

“A postcode lottery of care is also evident with dangerous waiting times to access services in some areas of the country.

“This urgently needs to be addressed so that every patient has access to cardiac rehabilitation to improve their physical and mental wellbeing.”