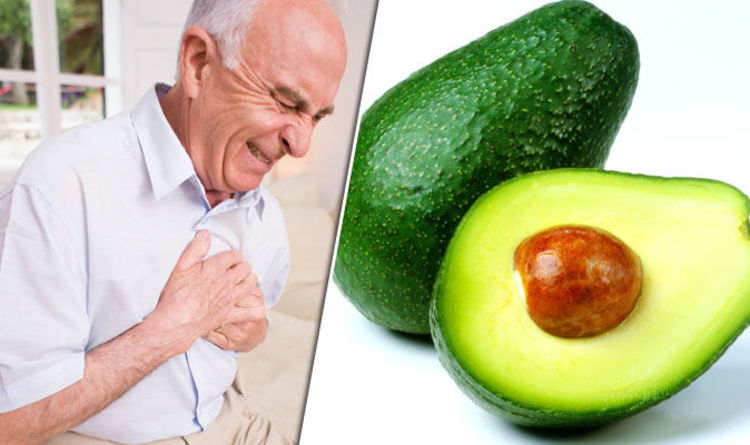 Foods high in potassium may protect against heart disease in humans, said scientists from the University of Alabama.

The finding could pave the way for new supplement treatments that could protect against fat building up in arteries.

Scientists carried out tests on mice to find the link between potassium-rich foods – including bananas, apricots, salmon and sweet potato – and heart disease protection.

They gave mice various amounts of potassium in their diet, and analysed their arteries for fatty build-ups.

The mice that were given a low potassium diet had more fatty deposits in their arteries, known as vascular calcification.

Co-author of the study, Paul Sanders, said: “The findings have important translational potential since they demonstrate the benefit of adequate potassium supplementation on prevention of vascular calcification in atherosclerosis-prone mice, and the adverse effect of low potassium intake.”

If the findings are mirrored in humans, those at risk of heart disease could be prescribed potassium supplements to reduce vascular calcification.

That would help to ease blood flow around the body, and help deliver oxygen to vital organs.

“Reduced dietary potassium intake has been linked to cardiovascular diseases such as hypertension and incidental stroke, although the underlying molecular mechanisms remain largely unknown.”

Adults should get 3,500mg of potassium a day, the NHS said.

Having too much potassium could cause a stomach ache, diarrhoea, nausea and kidney disease.

Those most at risk from a potassium-heavy diet are older people, as their kidneys may be less efficient at reducing potassium from blood.

There are between 40,000 and 45,000 premature deaths from kidney disease in the UK every year.