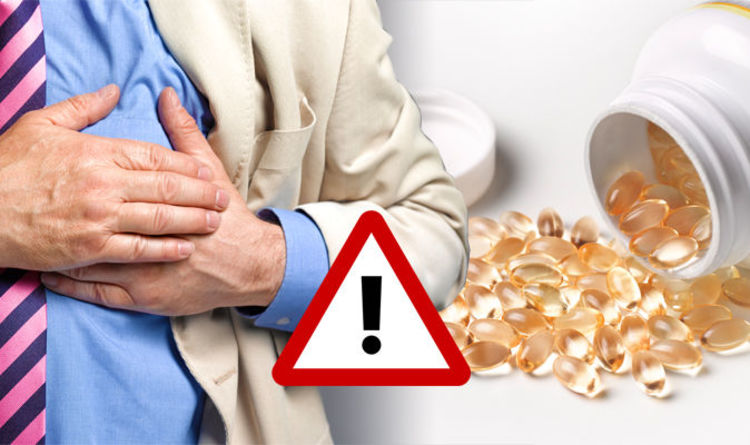 Vitamin D is best known for its role in bone health, and Public Health England recommends everyone has an average 10mg of the vitamin daily.

High doses of vitamin D could also reduce the risk of arterial stiffness, claimed researchers from the Medical College of Georgia, Augusta University. Arterial stiffness is a predictor of cardiovascular-related diseases and death.

“When your arteries are more stiff, you have higher pulse wave velocity, which increases your risk of cardiometabolic disease in the future,” said Dr Anas Raed, first author of the research.

“We think maybe in the future, when you go to your physician, he or she might check your arterial stiffness as another indicator of how healthy you are.”

Those taking 4,000 international units – a very high dose – received the most benefit, the researchers found.

The dose, now considered the highest, safe dose of vitamin D by the Institute of Medicine in the US, reduced arterial stiffness by the most, and the fastest.

The scientists aren’t sure why vitamin D is good for arteries, but it impacted blood vessel health in positive ways.

But, the vitamin could reduce inflammation, an underlying risk factor for coronary heart disease, they added.

The best way to boost vitamin D intake, other than supplementation, is to spend about 15 minutes in the “young” sunshine – between 10am and 2pm, said the scientists.

However, during the winter months it could be handy to take a supplement. Healthspan’s Vitamin D3 10mcg supplement is £9.45 for 240 – which equates to just 4p a pill.

Vitamin D deficiency could cause rickets, a condition which causes soft bones.

It’s been revealed that the number of children suffering from rickets has dramatically risen to a 50-year high in the UK.

Scientists said the rise could be caused by the lower amount of winter sunshine.