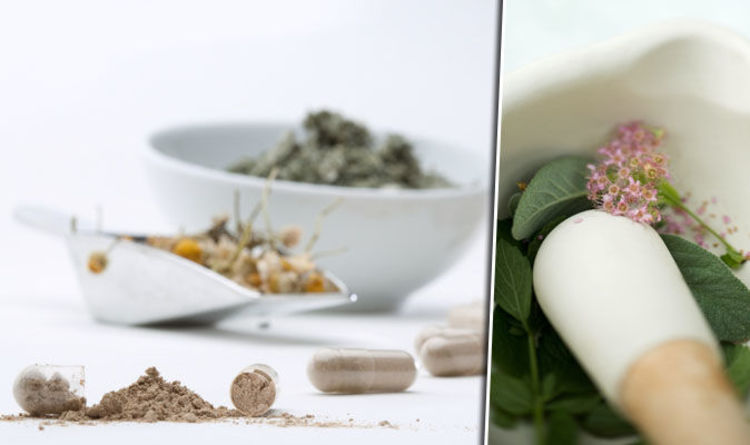 The herbal medication attempts to treat some conditions that will get better by themselves, including headaches and colds, said veterinarian Danny Chambers.

He told Express.co.uk there was no scientific evidence that herbal medication works and the effect of not controlling some conditions medically could be life-threatening.

Chambers’ comments came after a study revealed homeopathy was “quackery”, and a trick of the mind.

“Even for homeopathic patients with long-term conditions, like arthritis, the treatments do nothing,” said Chambers.

“It may seem like it’s working, because one day the arthritis appears to be better than other days, but there’s so many things that affect how painful arthritis is.

“A cold day can make joint pain worse. A patient could take their homeopathic medicine, and then the next day it’s warmer outside, and it would seem like the medicine had made it better, but it hasn’t.”

Some herbal remedies attempt to cure conditions including fever and pneumonia, but Chambers said the condition may just be a symptom of a larger problem.

“Take pneumonia, for example,” Chambers said, “which could be caused by swallowing food into lungs accidentally, causing an infection.

“Well, if you don’t die – because pneumonia is a very serious condition – you could need antibiotics. Trying to treat the pneumonia itself wouldn’t solve the infection problem.”

Homeopathy is said to help the body heal itself, including using herbal medicine.

A homeopathic remedy for pneumonia comes from aconite; a three-foot tall plant found in the Northern Hemisphere.

Fever could be treated with sulphur supplements, according to homeopathy.

But, the fever could be a sign of sepsis – an infection complication – which could lead to multiple organ failure, Chambers said. It could also be caused by a burst appendix.

Pharmacist Thorrun Govind said: “The problem with homeopathy is that we don’t have enough evidence to prove they work.

“You can buy clinically-proven medication from pharmacies.”