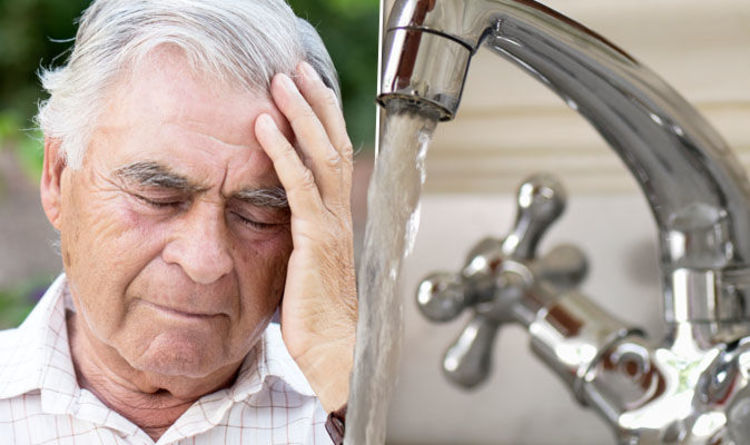 Alzheimer’s disease risk could be reduced by drinking water with particular amounts of lithium in it, according to a study published by Brock University, Canada.

Lithium is a metal that’s naturally found in water from mineral springs.

In areas where the amount of lithium in tap water was above average, there were less reported deaths by Alzheimer’s disease, the researchers found.

Lithium in water could also be used to treat obesity and diabetes, they claimed.

“We are one of the first groups to show that lithium’s potential protective effect against Alzheimer’s disease, obesity and diabetes may translate to the population setting through very low levels of lithium in tap water,” said Val Fajardo, researcher working on the study.

The scientists analysed the link between Alzheimer’s disease deaths and lithium in tap water in 234 Texas counties.

“We found counties that had above the median level of lithium in tap water (40 micrograms per litre) experienced less increases in Alzheimer’s disease mortality over time.

“Whereas, counties below that median level had even higher increases in Alzheimer’s deaths over time.”

The number of people developing obesity and type 2 diabetes also went down when they were drinking tap water with above average levels of lithium, they said.

In UK tap water, there are between one and 21 micrograms of lithium per litre, according to a recent British Geological Society report.

Lithium is already used to treat people with bipolar disorder. Previous studies had also claimed the metal had a protective effect against Alzheimer’s.

Fajardo said: “There’s so much more research we have to do before policy makers look at the evidence and say ‘okay, let’s start supplementing tap water with lithium just like we do in some municipalities with fluoride to prevent tooth decay’.”

Dementia affects about 850,000 people in the UK, according to the Alzheimer’s Society.

As the condition progresses, it could cause difficulty eating and swallowing, incontinence, loss of speech, and considerable weight loss.

The risk of developing Alzheimer’s could be reduced by keeping the brain active, as well as regularly exercise and social interactions.