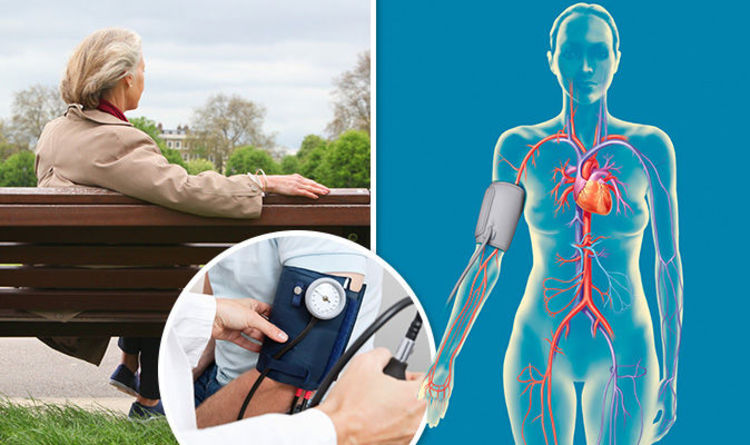 Spending time outdoors is directly linked to happiness, according to a scientist from the University of British Columbia.

Exercising while outside, or while looking at pictures of nature, could lower blood pressure, and cut the risk of developing heart disease.

Being indoors for longer periods of time had a direct link to lower levels of happiness, as well as social and mental well-being, it was revealed.

The findings came after it was revealed last year that enjoying life was linked to a 25 per cent lower risk of early death.

“I have found that even if a person doesn’t spend more time outdoors, but merely notices how the nature they encounter in their regular routines makes them feel, their levels of happiness are higher along with greater feelings of elevation and feeling connected to life itself.”

Pastor asked almost 400 people to either record how they felt after looking at something from the natural environment, or something man-made.

More than 2,500 photographs were submitted, revealing people were more happy after observing something natural.

Since 1979, it’s been reported that being outside can reduce stress.

Similarly, it’s also been revealed that living in a greener environment could lower the risk of an early death.

Living in an area with just 10 per cent extra green space could lower the risk of developing death-related symptoms by the equivalent of five years in age.

Meanwhile, almond butter could lower your risk of developing stroke and heart disease.

A couple handfuls of almonds could also help to control diabetes.