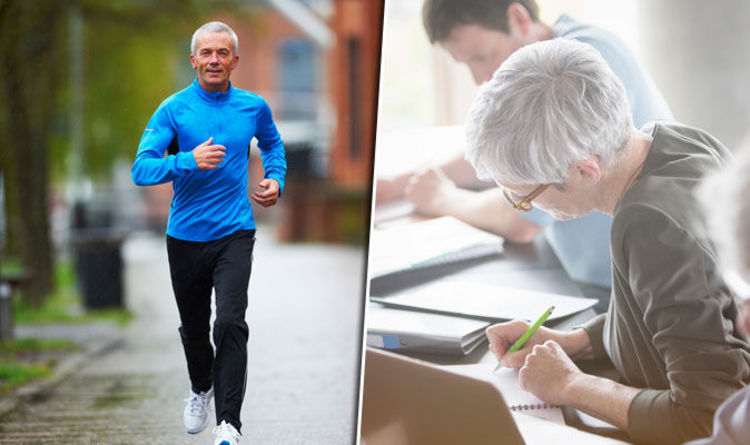 Every year spent studying, beyond school, adds almost an extra year to your lifespan, according to researchers form the University of Edinburgh.

Their major study discovered the key ways to live longer, and the lifestyle choices that could lead to an early death.

Smoking was the main cause of an early demise, they found.

Obesity was also a major factor behind a shortened lifespan, with life expectancy cut by two months for every extra kilogramme of weight carried.

“Our study has estimated the causal effect of lifestyle choices,” said Dr Peter Joshi, researcher working on the study.

“We found that, on average, smoking a pack [of cigarettes] a day reduces lifespan by seven years, whilst losing one kilogram of weight will increase your lifespan by two months.”

Seeing as lifestyle choices are influenced by our genetic information, to an extent, the scientists could work out which choices had the greatest effect on lifespan.

They found that people who give up smoking could expect to live as long as someone who’s never smoked before.

People who live the longest are those that have given up smoking, study for longer, and are open to new life experiences, the scientists said.

But, body fat and other factors linked to diabetes, had a negative impact on life expectancy.

People with a specific gene that affects blood cholesterol levels could expect to die eight months earlier than what was expected.

Professor Jim Wilson, of the University of Edinburgh, added: “The power of big data and genetics allow us to compare the effect of different behaviours and diseases in terms of months and years of life lost or gained, and to distinguish between mere association and causal effect.”

Meanwhile, apple cider vinegar is one of the foods that could help to extend your life.

Adding just one dose of the vinegar to your diet could extend your life and boost your health.

Extra vegetables, oily fish and nuts could also help to prolong your lifespan.