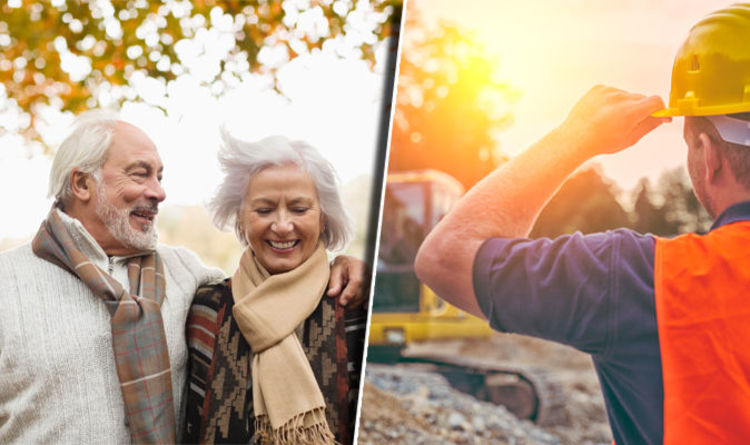 Longevity has been a point of much discussion this year after figures revealed increases in life expectancy had plateaued.

While researchers are still looking for the secret to a long life, one scientist gave his best advice in 2009.

Dr Shigeaki Hinohara, a Japanese doctor and longevity expert who died aged 105 years in July, believed when you retire could be the key to hitting a century.

In an interview with the Japan Times, Dr Hinohara said delaying your retirement for as long as possible – or working for the rest of your life – could boost your life expectancy.

The scientist practiced what he preached – up until a few months before his death he worked up to 18 hours a day.

He pointed out that the retirement age in Japan is currently 65, and it was set back when the life expectancy in the country was just 68.

Working longer to extend life expectancy was also the conclusion of a 2016 study.

Researchers at Oregon State University warned that retiring early could be a risk factor for an early death.

They found healthy adults who retired one year past 65 had an 11 per cent lower risk of dying.

If continuing to work does not sound appealing, volunteering may be the answer instead.

A 2013 study by the University of Exeter discovered that helping others on a regular basis could reduce early mortality rates by 22 per cent.

In the UK, the retirement age – when you can begin claiming a State Pension – is 65 for men and is gradually increasing from 60 for women, according to Age UK.

However, you can work for as long as you want since a forced ‘default retirement age’ no longer exists.

Additionally, the government say you can ask your employer to switch to flexible or part-time working.