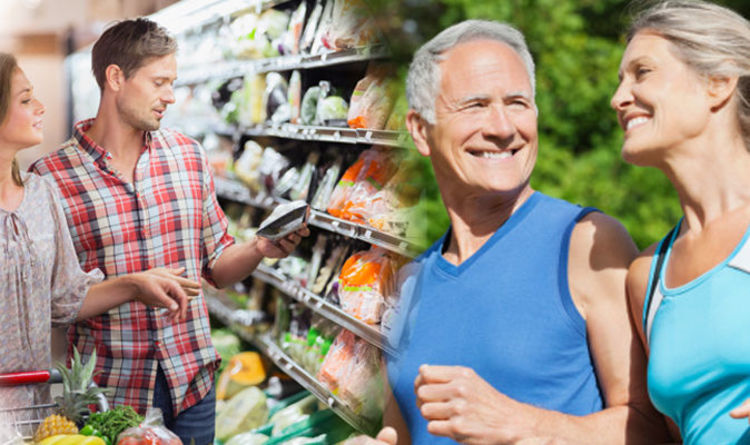 But now researchers have said eating four servings of fruit, vegetables or legumes every day is enough to reduce the risk of dying prematurely.

Current guidelines recommend eating at least 400g of fruit, vegetables or legumes per day, the equivalent of five average servings.

However, new findings from a major international study show that in terms of life expectancy, there is no extra benefit to be gained from increasing fruit and vegetable consumption from four to five a day.

“Current dietary guidelines may not be achievable globally since fruits and vegetables have been shown to be unaffordable in many low and lower-middle income countries,” said Victoria Miller, lead researcher from McMaster University in Canada.

“Our findings suggest an approach that is likely to be more affordable in lower and middle-income countries – that three to four servings of fruit, vegetables and legumes per day show a similar benefit against reducing the risk of death to ‘five-a-day’ guidance.”

The research – called Pure, Prospective Urban and Rural Epidemiological study, included more than 135,000 people aged 35 to 70 from 18 low, middle and high-income countries whose progress was followed for 7.4 years.

During the follow-up period, scientists recorded a total of 5,796 deaths and 4784 major cardiovascular events such as heart attacks and strokes.

Eating three to four servings of fruit, vegetables and legumes per day reduced the risk of death by 22 per cent, compared with lower consumption levels.

Higher intakes did not reduce death rates any further, the study found.

Compared with eating cooked vegetables, consumption of raw vegetables tended to lower the risk of both heart disease and death.

Lutein is found in brightly coloured vegetables and fruit including yellow and red peppers, kale, carrots, broccoli and spinach.

Experts have revealed adopting a Nordic diet could play a major part in lowering cholesterol levels and can reduce the risk of heart disease – including heart attacks.

Researchers at Lund University in Sweden found participants in a study who ate a Nordic diet for up to 24 weeks, had lower levels of harmful LDL cholesterol and higher levels of good HDL cholesterol.

Experts found the amount of harmful fat particles in the blood also decreased.

The healthy Nordic diet used in the study contains local produce such as berries, root vegetables, legumes, and cabbage.

Fruit and vegetables could also help to ease symptoms of gout.