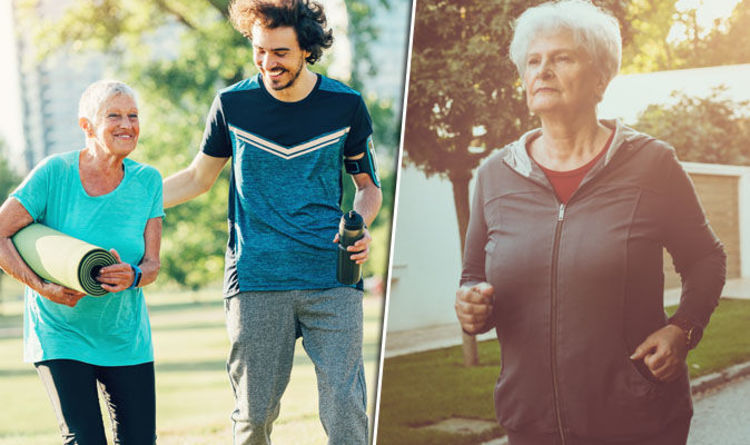 Walking briskly everyday lowers your risk of death by between 60 and 70 per cent, scientists have revealed.

The decreased risk of death by walking was even greater than the difference between smokers and non-smokers, the researchers claimed.

“The fact the physical activity lowers mortality rate is nothing new – we have many studies showing this,” said author of the research, I-Min Lee.

“However, previous studies have primarily relied on self-reported physical activity, and self-reports tend to be imprecise.

“This study supports current guidelines for physical activity, such as those from the federal government and the American Heart Association, that emphasise moderate-intensity physical activity.”

The researchers asked almost 17,000 women, with an average age of 72, to wear a device for at least 10 a day. The device tracked their physicatic activity.

They found that higher intensities of exercise was linked to a lower risk of death from any cause.

Previous studies – which didn’t track exercise with any devices – revealed the risk of death was about 20 to 30 per cent less with physical activity.

But, the study, from Brigham and Women’s Hospital, Massachusetts revealed a significantly lower risk of death when exercise was tracked more precisely.

“Using device-measured physical activity in the study, we observed a 60 to 70 per cent risk reduction larger than previously estimated from self-report studies,” said Lee.

“For context, non-smokers have about a 50 per cent reduction, compared with smokers.”

People who do regular exercise have a lower risk of developing heart disease, type 2 diabetes, stroke and some cancers, according to the NHS.

Regular physical activity lowers heart disease risk by up to 35 per cent, the NHS added.

Dementia risk is cut by up to 30 per cent.