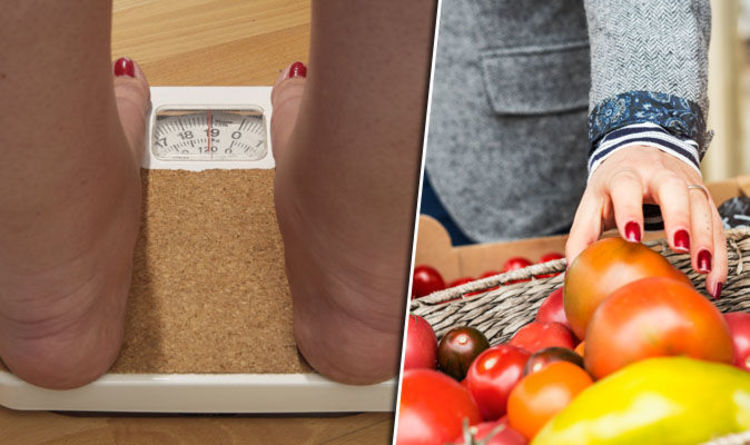 Low fat weight loss diets could lower the chance of death by 18 per cent, in obese patients, the researchers claimed.

Adults with obesity have an increased risk of heart disease, type 2 diabetes and many other diseases, they added.

“Weight-reducing diets, usually low in fat and low saturated fat, with or without exercise, may reduce premature all-cause mortality in adults who are obese,” said the scientists from the universities of Aberdeen and Auckland.

“By implication, our data supports public health measures to prevent weight gain and facilitate weight loss using these types of diet,” they added.

But, it wasn’t clear whether exercising alongside the diet had any impact on the risk of death.

Scientists also couldn’t reveal whether certain groups were more or less likely to benefit from the low fat diet.

They had sufficient evidence to claim weight loss diets decreased all causes of early death in obese adults.

Meanwhile, a US study has also revealed that women who experienced traumatic events in their lifetime were more likely to develop obesity.

About a quarter of all British adults are obese, according to the NHS. One in five children aged between 10 and 11 were are also obese.

Obese people are more at risk of developing breast and bowel cancers, or having a stroke.

Symptoms of obesity could also include breathlessness, snoring, joint and back pain and increased sweating.

Eating a balanced, calorie-controlled diet and taking up some physical activities is the best way to treat obesity, the NHS added.