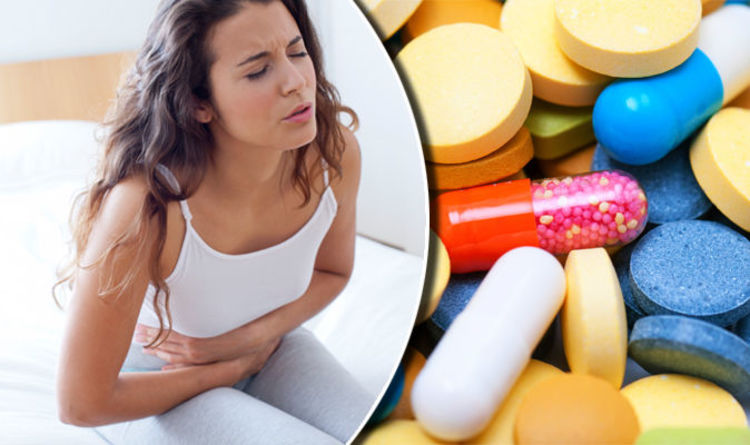 Irritable bowel syndrome, or IBS, is a common condition of the digestive system.

Symptoms include abdominal pain, a change in bowel habits and bloating.

However, sometimes sufferers may have diarrhoea as a main symptom, in which case the condition is called IBS-D.

Researchers have found that those with this type of IBS could benefit from taking a probiotic supplement.

A study conducted by Bio-Kult found that IBS-D sufferers experienced a 69 per cent decrease in abdominal pain when they took probiotics.

The proportion who rated their symptoms as moderate to severe reduced by 86 per cent.

Additionally, 33.7 per cent of participants said their symptoms completely disappeared after 16 weeks.

The research is the largest ever conducted on probiotics and IBS-D.

“Over a period of 16 weeks Bio-Kult probiotics produced statistically significant improvements in all key symptoms of IBS-D compared to a placebo; including the severity and frequency of abdominal pain,” said Professor Shamsuddin Ishaque, the study leader.

Probiotics are live bacteria and yeasts that can be found in some foods and supplements.

Previously they have been found to help digestion and the immune system.

The new research also suggested that probiotics could help mental health too by reducing anxiety.

“The influence of gut bacteria on the brain is a topical area of research in neuroscience and the microbiome-gut-brain-axis is considered a potential therapeutic pathway for brain disorders,” explained Dr Philip Burnet, associate professor at Oxford University.

“Using probiotics that influence brain function, or the so called ‘psychobiotics’, may in the future help alleviate conditions such as depression and anxiety.

“There is a strong link between depression and IBS, and some researchers have suggested that mood disorders themselves may arise from dysbiosis – a microbial imbalance within the body such as within the gut.”

In the UK there are currently eight million people living with IBS.