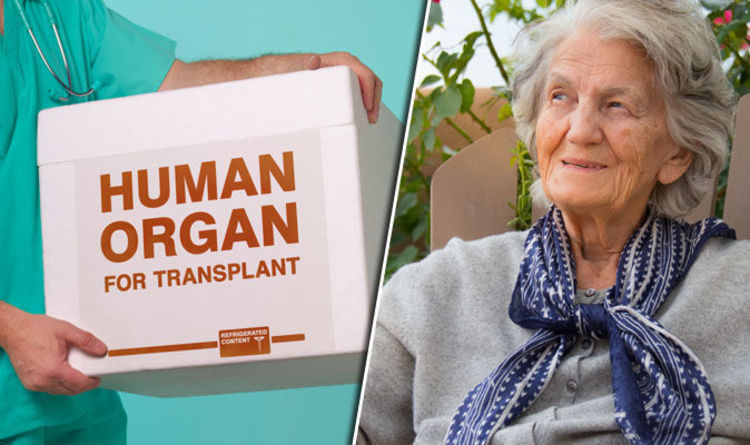 David Cassidy, who suffered from dementia, died of liver failure in Florida last week. Since then thousands of fans have taken to the web questioning whether there is a link between dementia and organ failure.

Dementia can lead to organ failure, but more research is needed to confirm any link, according to Alzheimer’s Research UK.

Both dementia – a neurodegenerative condition – and organ failure risk is increased as people get older, but only a few scientific studies have explored links between the conditions, the charity said.

Regular exercise and leading a healthy lifestyle was the best way to reduce the risk of both dementia and organ failure, it added.

Dementia affects about 850,000 people in the UK. More than 6,000 people a year are waiting for organ donations and transplants.

Dr Rosa Sancho, Alzheimer’s Research UK Head of Research, said: “Dementia is not an inevitable part of growing older, but age is the largest risk factor for developing the condition and it is also a risk factor for organ failure.

“Only a handful of studies have explored if there is a link between organ failure and the risk of developing dementia and much more research is needed in order to establish the nature of any relationship between the two factors.

“Our organs, including the brain, rely heavily on a good blood supply. We know that many things people can do to promote physical health can also have a positive impact on the brain.

A 2012 study claimed dementia patients have an increased the risk of acute organ dysfunction, as well as severe sepsis and death.

Researchers annulled almost 42,000 people that were hospitalised between 2005 and 2007.

Dementia increased the risk of organ disease – where they stop working properly – by 32 per cent, according to Taiwanese researchers.

On rare occasions, organ malfunction can lead to organ failure.

As the conditions develop, it can lead to difficulty communicating, incontinence, weight loss and mobility problems.

Organ failure is caused by the organs not functioning properly.

Too much pressure on them may lead to malfunction, and on rare occasions, can stop working altogether.