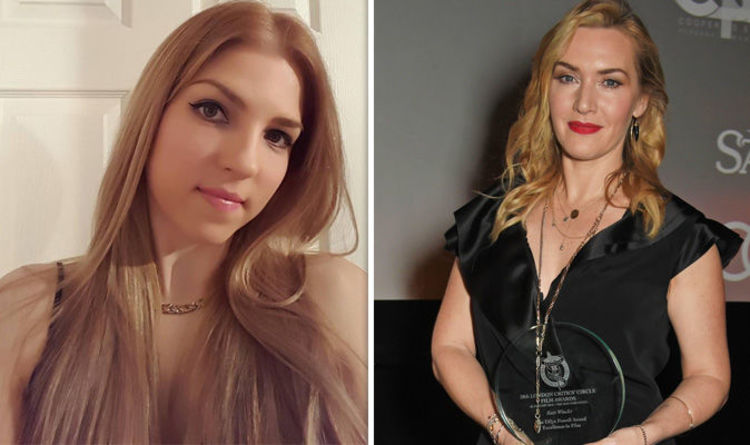 It appeared to have worked but after more than a year a lump was discovered on the back of her head.

After a brain operation eight more tumours were found around her head.

The NHS said they could do nothing more for her and she was given six months to live.

Gemma, of Rossendale, Lancs and mother Helen Sproates, 56, launched a £300,000 fundraising campaign for immunotherapy in Germany, in May.

Her mother sold her house to help pay for the Hallwang Clinic treatment, which cost up to £70,000 a time.

The prizes were auctioned at a dinner for DiCaprio’s conservation foundation, in St Tropez, France in July.

Gemma, who now has the all clear, said: “I can’t thank Kate enough. Without her donations, and from the public, my story would be very different.

“We initially thought it was a windup, but then she called and I realised she was serious.

“I was so nervous but she asked me how I was feeling and how my treatment was going – she wanted to help.

“I told her I could never thank her enough and she told me not to be daft.

“She said she had read about my story online, that she had three kids of her own and had thought about what she would be like in that position.”

Winslet received an Actors Inspiration Award from the Screen Actors’ Guild in November, partly because of her help for Gemma.

Winslet said: “I was able to help raise an enormous amount of money and Gemma is cancer free today.”

Doctors found cysts on Gemma’s ovaries when she was pregnant and tests showed she had cancer in 2013.

It spread to her cervix at 26 weeks and she had an emergency caesarean, immediately followed by surgery to remove the tumour.

Gemma considered an abortion but said: “I went home and I told my partner ‘I can’t get rid of her’. She saved my life, she was the reason my cancer had been discovered. I felt I had to repay the favour.”