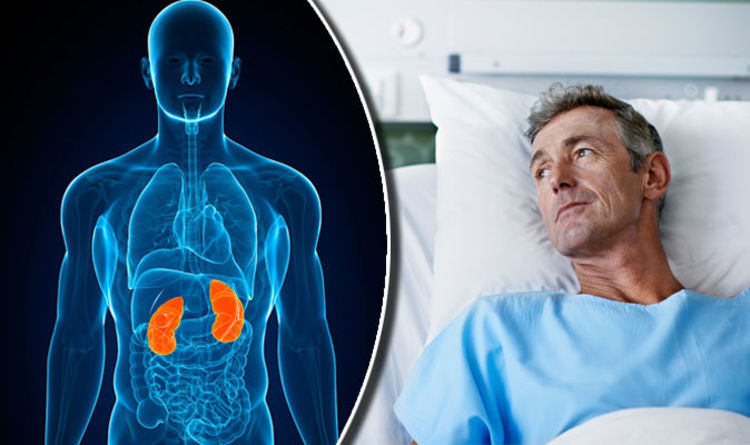 Kidney cancer – or renal cancer – is one of the more common types of cancer in the UK.

It affects more men than women – they are three times as likely to be diagnosed – and scientists believe they may have found out why.

A study by the University of Rochester in New York discovered that a group of male sex hormones, androgens, were linked to the cancer.

Androgens include testosterone and play a role in male traits and reproduction.

While women have androgens in their bodies, men have much higher levels, and this could be the reason why they are more susceptible to certain types of kidney cancer.

Researchers found that men were five times as likely to suffer from kidney cancer that spread to the lungs.

However, with kidney cancer that spread to the lymph nodes there was little difference between genders.

The scientists believe this is because the cancer cells there contained fewer androgen receptors.

The researchers believe that studying androgens could lead to a treatment for kidney cancer.

“In kidney cancer, many studies have provided conflicting information,” said Professor Chawnshang Chang, from the University of Rochester.

“In some cases androgen receptors expression has been associated with less malignancy.

The scientists believe studying androgens could help find a cure for kidney cancer.

In less advanced cases kidney cancer can be tackled with radiation, surgery, chemotherapy and immunotherapy.

However, once it has spread it can be difficult to treat.