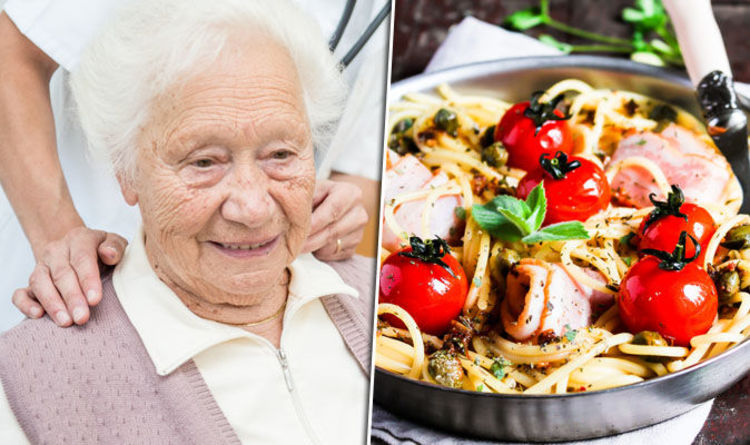 Mediterranean foods, complete with plenty of olive oil, could ward off mental decline.

Memory loss could be delayed by eating more fish, fruit, vegetables and nuts, it was revealed.

The diet is rich in vitamins and omega-3 polyunsaturated fats, which have been linked to cognitive function.

Omega-3, a naturally occurring fatty acid which is found in fish, seeds, meat and eggs, aids blood flow in certain areas of the brain.

“There is encouraging evidence a higher adherence to a Mediterranean diet is associated with improving cognition, slowing cognitive decline or educing the conversion to Alzheimer’s,” said Roy Hardman from the Swinburne University of Technology, Melbourne.

Supplements prevented brain shrinkage, which is a hallmark of Alzheimer’s disease.

Oxford University’s David Smith said: “This is a very exciting and important result.It is the first treatment to show Alzheimer’s-related brain shrinkage can be prevented.

“It means that something so simple as keeping your omega-3 levels high and supplementing B vitamins if you are at risk could dramatically reduce a person’s risk [of Alzheimer’s].”

Alzheimer’s disease is the most common type of dementia, affecting about 850,000 people in the UK.

There is currently no cure for Alzheimer’s disease. But, some medication can reduce symptoms, and delay to progress of the condition.