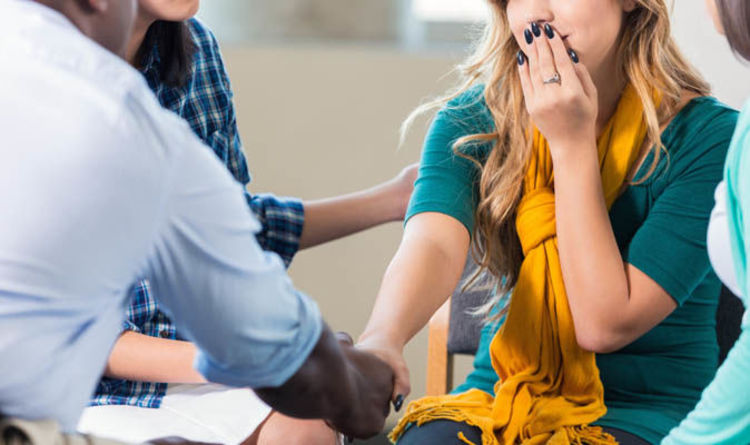 Now sufferers around Britain are to benefit from the Magic Therapy Project after health bosses advertised for “volunteer magicians” to help roll it out.

Patients’ lives have been transformed after they were shown how to amaze loved ones with little more than a deck of cards and an NHS-issued wizard’s wand.

The scheme was started by Eamonn McClurey, a nurse with Middlesbrough-based Tees, Esk and Wear Valley NHS Trust.

Mr McClurey, 45, said: “I was working in holiday camps doing magic before going into nursing. I never thought anything about it until I saw a report about how card tricks could help with physio. So I thought, why not try it with people with mental health problems?

“I saw how doing simple tricks can improve confidence and self-esteem.

“I did a magic workshop at a conference and people loved it.”

He then approached the local Middlesbrough Circle of Magicians and started doing mental health workshops with amateur conjuror Neil Armstrong.

Mr Amstrong said: “We go on to the wards for two hours and show them simple tricks.

“A fortnight later we go back and show them improvements and how to improve their patter.

“A man with autism has really excelled at card tricks. He could not say his own name 10 months ago. He now does card tricks for doctors. It is amazing to see.”

Mr Armstrong, 56, who specialises in close-up magic, has become one of the first to apply for the new NHS magicians’ jobs.

He said: “They are recruiting a number of volunteer NHS magicians to go around the wards and a put a smile on people’s faces.

“Sometimes you leave with a tear in your eye. We saw one patient eloquently performing a trick and were told by nurses he had not spoken for four years.”