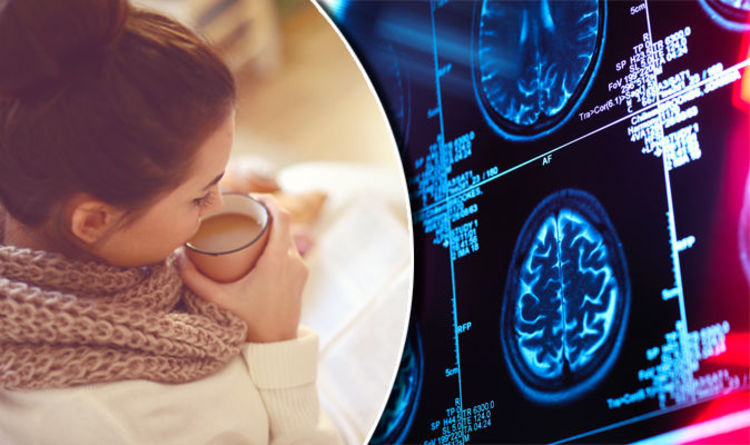 Mental health is the psychological and emotional wellbeing of a person and includes anxiety, depression, bipolar disorder and post-natal depression.

It is estimated one in four people in the UK will experience a mental health problem each year.

New research has found that depression, one of the most common types of mental health, is strongly linked to a higher risk of early death.

According to a study published in the Canadian Medical Association Journal, there was a higher long-term risk of early death for both men and women with the condition.

“There is less stigma associated with depression, better treatments are available, but depression’s link to mortality still persists,” said Dr Stephen Gilman of the Eunice Kennedy Shriver National Institute of Child Health and Human Development, part of the National Institutes of Health in Bethesda, Maryland.

“At first, the association was limited to men, but in later years it was seen for women as well.”

The study began in 1952 and as known internationally as one of the first community-based studies on mental illness.

They discovered that there was a link between depression and increased risk of death in men throughout all the decades.

However, the association only emerged in women from the 1990s.

Scientists suggest that because risk of death appeared strongest in the years following a depressive episode, the risk could be lowered by effectively treating depression.

“Most disturbing is the 50 per cent increase in the risk of death for women with depression between 1992 and 2011.”

Depression has been linked to poorer diet, lack of exercise, smoking and alcohol consumption.

But the researchers said this did not explain increased risk of death in this case, suggesting that changes in modern society might be to blame.

“During the last 20 years of the study in which women’s risk of death increased significantly, roles have changed dramatically both at home and in the workplace, and many women shoulder multiple responsibilities and expectations,” said Dr Colman.

If you would like to speak to someone the Samaritans offer a safe place to talk.