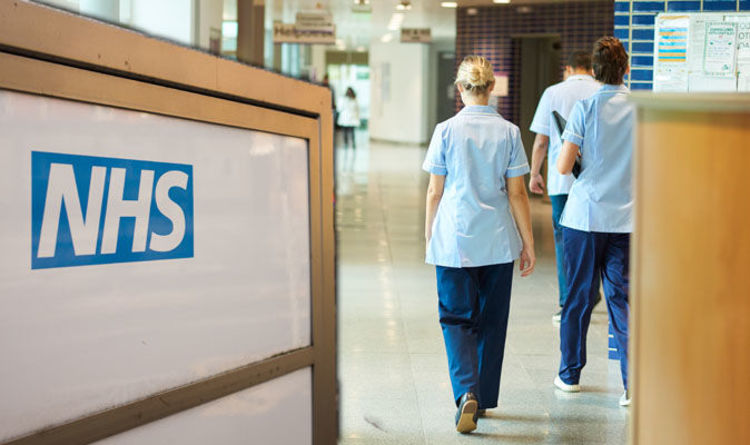 NHS England has urged hospitals to defer day-case procedures and routine outpatient appointments until the end of the month, to “free up capacity for sickest patients”.

The NHS has been under sustained pressure this winter, after high levels of respiratory illnesses and flu, said the National Emergency Pressures Panel (NEPP).

Almost 90 per cent of people would fear for the safety of a loved-one in current NHS care, a survey by the Independent Health Professionals’ Association (IHPA) has revealed.

Nine in 10 people are worried that stretching the current NHS workforce even thinner would have a negative impact on services they received, the survey also found.

IHPA President, and consultant surgeon, Ben Itsuokor, said: “Despite best efforts from staff across the NHS, patient care is at breaking point due to circumstances out of their control; namely ongoing funding cuts.

“Medical staff are leaving the NHS in droves, citing intense workload pressures and an inability to provide appropriate patient care as key reasons for departure.

“It’s time for the government to take this seriously and plug the funding gap before even more damage is done.”

The NHS recommended hospitals implement consultant triage at their front-doors, so patients are seen by a senior decision maker on arrival.

Bans on mixed sex wards should be temporarily lifted, while a number of ambulance services also reported being under severe pressure.

Some hospital trusts, including Royal Cornwall Hospitals, have declared themselves at the most severe pressure level.

NHS England expects the increased pressure to continue as we head into the new year.

“We expect these pressures to continue and there are early signs of increased flu prevalence.