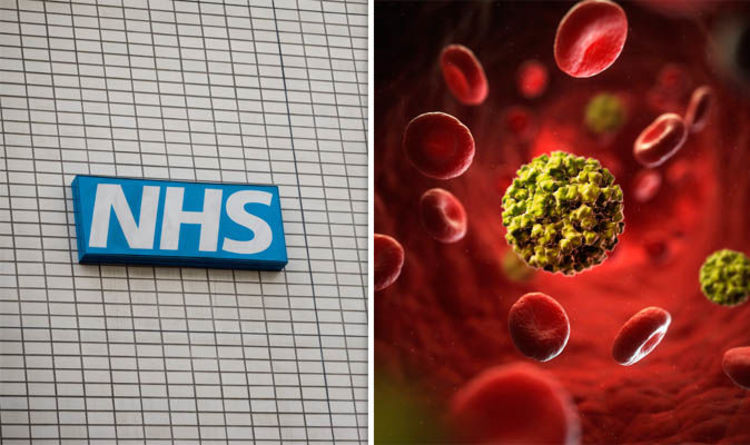 NHS England said there had been a “sharp increase” in the number of bed closures due to the winter vomiting bug from an average of 621 to 742 beds a day.

Hospital bed occupancy levels are now at 95 per cent – 10 per cent above the recommended safe level.

There have also been 120 confirmed flu-related deaths so far this winter but influenza rates are starting to drop.

Dr Nick Scriven, president of the Society for Acute Medicine, said: “Pressures in the system remain high and it really is offensive and disingenuous to see the Prime Minister remain adamant the NHS was better prepared than ever this winter.

“In our own recent survey, more than three-quarters of clinicians working in acute medicine felt their hospitals were not adequately prepared for winter this year and 28 per cent felt in a worse position than last year.

“The major concerns raised were a lack beds, inability of emergency departments to cope with numbers and staffing shortages among nurses and junior doctors.

“We need a system redesign not baseless reassurances.”

Figures released yesterday showed there were 11,000 ambulance delays of more than 30 minutes this week, down from 12,600 last week.

Of these, 2,221 patients were left waiting inside an ambulance at A&E for more than an hour, down from 2,600 the previous week. Patients are meant to be handed over within 15 minutes of arrival at an emergency department.

Janet Davies, chief executive and general secretary of the Royal College of Nursing, said: “The shortage of beds is leaving the NHS sailing dangerously close to the wind.”

“As a result, thousands of new arrivals find themselves trapped for hours in the backs of queuing ambulances.

“When the NHS is under so much pressure, every single bed counts.

“But a sharp rise in cases of norovirus is only adding to that pressure – forcing hospitals to take over 700 beds out of action each day, up 20 per cent in a week.

“When Norovirus strikes, nursing staff have no choice but to close beds and work flat out to stop the spread of infection.

“Patients can play their part by informing staff on arrival if they have any symptoms, while friends and family should not visit patients if they fear they may bring the virus through the hospital doors.”

Professor Helen Stokes-Lampard, chair of the Royal College of GPs, said: “While influenza rates have levelled out for now this means there are still huge numbers of patients being seen in general practice with flu and other common winter conditions and GPs and our teams are certainly feeling the pressure.

NHS England said: “While levels of flu have stabilised there has been a spike in the number of norovirus cases which continues to put pressure on busy hospitals and other frontline services.

“And while the NHS is generally coping with ongoing winter demands the public can continue to play their part by using NHS 111 and pharmacists for advice.”