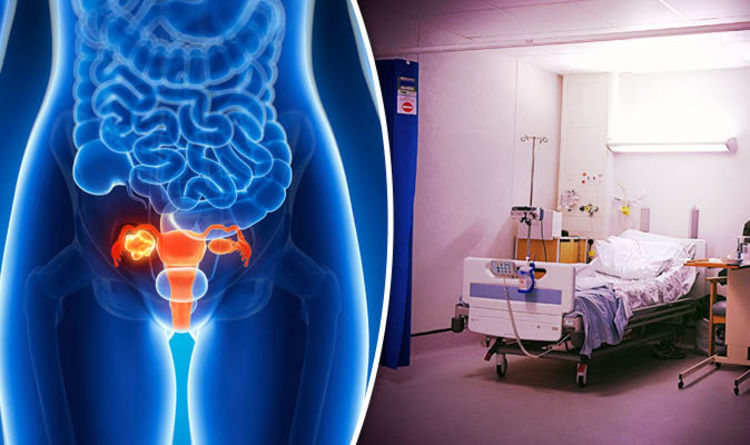 Just under a third of women (29 per cent) diagnosed with ovarian cancer are not offered the BRCA test to check for genetic mutations, according to the charity Ovarian Cancer Action.

This is despite government guidelines saying all women with ovarian cancer should be tested to inform their treatment, and to enable them to tell other family members who may also be at risk from the faulty gene.

Overall, around 15 per cent of cases of ovarian cancer are linked to BRCA.

Those who carry the BRCA gene have a 50 per cent chance of passing it on to their children.

Ovarian Cancer Action also pointed to the struggles people face trying to access the BRCA test if they have a known family history of cancer.

This means people are at risk of developing the disease when steps could have been taken to avoid it.

Katherine Taylor, the chief executive of the charity, said: “Every eligible woman who has been denied testing and goes on to develop ovarian cancer represents a cancer prevention failure.

“BRCA testing is one of our strongest weapons in the fight against this disease.

“It is unbelievably important for eligible men and women to have access to testing and that they receive support in making the right decisions for themselves and their families.

“At Ovarian Cancer Action we’re on a mission to stop women dying before their time and we’ll continue to take action on BRCA testing until it fulfils its potential to save thousands of lives.”