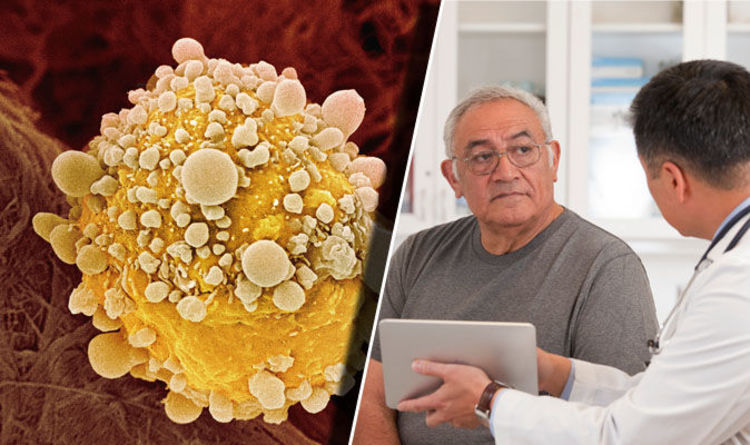 Researchers found a chemotherapy drug was being broken down by bacteria which is found in pancreatic cancer.

In trials with mice, they found antibiotics could prevent the bacteria from breaking down the chemotherapy drug.

The findings could make chemotherapy more effective for “the most lethal of cancers”, they said.

“The goal of our research is to use novel techniques for social good and to improve the health of many people. Data science combined with experimental approaches provides an exciting path to doing so.”

The scientists, from the Weizmann Institute of Science and a number of other universities, injected 113 mice with antibiotics to see if the chemotherapy drug, gemcitabine, was more effective.

The bacteria was killed in 86 of the mice, meaning the chemotherapy was effective in 76% of the mice.

But, tumours rapidly grew in mice that didn’t receive the antibiotic.

The results of the study could lead to human trials. If the antibiotics are effective in humans, the life expectancy of pancreatic cancer patients could be extended.

Approximately 20 per cent of patients survive pancreatic cancer for one or more years after being diagnosed.

Just one per cent will survive for 10 years after diagnosis, according to Cancer Research UK.

The cancer can be caused smoking, and having a history of diabetes, chronic pancreatitis and stomach ulcers.

The researchers’ findings came after scientists revealed a test for throat cancer patients with the human papillomavirus (HPV) that could find whether chemotherapy will be effective.