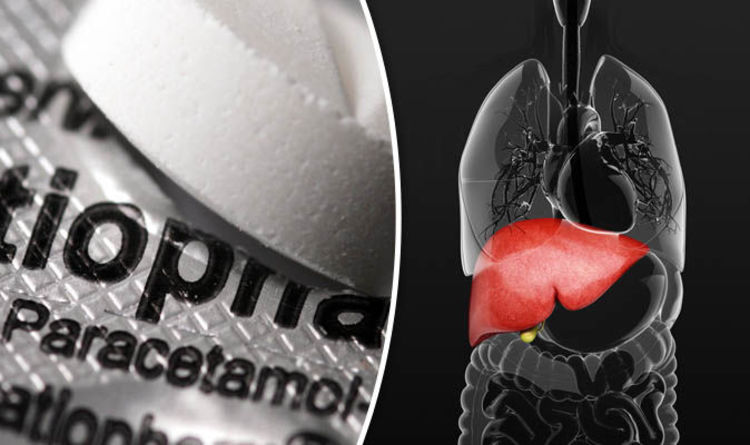 The test, which detects levels of specific molecules in blood, could help doctors identify which patients arriving in hospital need more intense treatment.

It will also help speed up the development of new therapies for liver damage by targeting patients most likely to benefit.

Three molecules in the blood associated with liver damage – miR-122, HMGB1 and FL-K18 – are detected by the test.

Previous studies have shown levels of these markers are elevated in the blood of patients with liver damage long before current tests can detect a problem.

A team led by the universities of Edinburgh and Liverpool measured levels in more than 1,000 patients across the UK who needed hospital treatment for paracetamol overdose.

“These new blood tests can identify who will develop liver injury as soon as they first arrive at hospital. This could transform the care of this large, neglected, patient group.“

Researchers found the test can accurately predict which patients are going to develop liver problems and who may need to be treated for longer before they are discharged.

It could also help identify patients who can be safely discharged after treatment.

About 50,000 people are admitted to hospital each year in the UK due to paracetamol overdose.

Scientists say people unknowingly take paracetamol at the same time as cold and flu medications that also contain the drug.

The study, published in the Lancet Gastroenterology & Hepatology, was funded by the Edinburgh and Lothians Health Foundation and the Medical Research Council.

“The outcome of studies like these have generated excitement amongst the pharmaceutical industry and drug regulation so that we can further our understanding of the fundamental basis of drug-induced liver injury.“