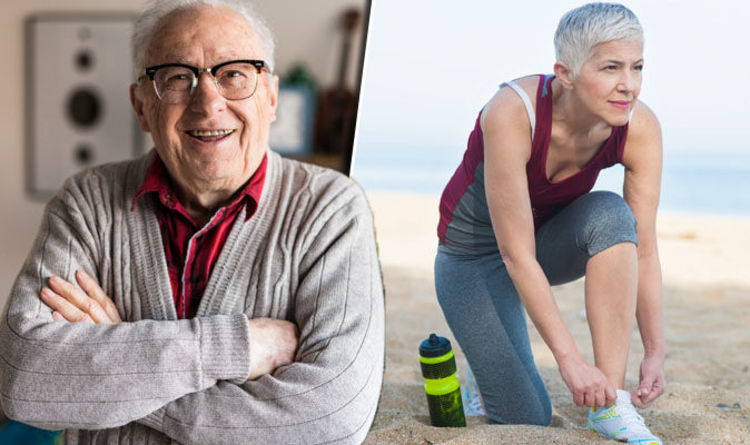 Parkinson’s disease patients could stop their brain cells from dying by exercising, according to scientists at the University of Colorado Anschutz Medical Campus.

Exercise could ‘switch on’ a specific gene in the patients, which helps to sweep up the proteins linked to the neurodegenerative condition.

The proteins, known as alpha-synucleion, are believed to build up, and play a key role in the killing of brain cells – a precursor to Parkinson’s disease.

But, by exercising – and switching on the protective gene DJ-1 – the protein isn’t able to accumulate, meaning brain cells could stop dying, the scientists revealed.

“Our results indicate that exercise may slow the progression of Parkinson’s disease by turning on the protective gene DJ-1, and thereby preventing abnormal protein accumulation in the brain,” said Curt Freed, researcher working on the study.

“Our experiments show that exercise can get to the heart of the problem in Parkinson’s disease.”

“People with Parkinson’s who exercise are likely able to keep their brain cells from dying.”

To find the link between the neurodegenerative condition and exercise, the scientists analysed mice that had developed Parkinson’s disease.

After they reached one years old, running wheel were put into their cages.

Dopamine is used by the body to help with movement. Without it, voluntary movement is impossible, the researchers said.

About 127,000 people in the UK have Parkinson’s disease, according to charity Parkinson’s UK.

Symptoms of the condition include involuntary shaking of particular parts of the body, slow movement, and stiff muscles.