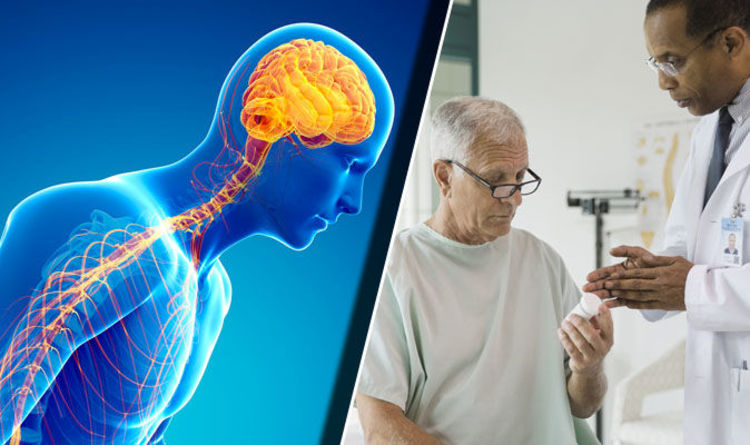 The finding could lead to new treatments for Parkinson’s disease, which could stop, or even reverse nerve cell damage, they claimed.

Researchers have solved the mystery surrounding one of the brain’s defences against neurodegenerative diseases – an enzyme protein known as PINK1.

They made a full 3D model of the enzyme for the first time.

PINK1 protects the brain against stress. In Parkinson’s patients, PINK1 genes can ‘switch off’.

Understanding the structure of the enzyme means researchers can find ways to switch PINK1 back on again in Parkinson’s patients, they said.

“Solving the structure and workings of PINK1 gives us crucial insights in to how it exerts a protective role in Parkinson’s,” said co-leader of the study, Dr Miratul Muqit.

“That knowledge can lead to the development of new drugs which could be designed to ‘switch on’ PINK1 to the benefit of patients with Parkinson’s.”

The structure of PINK1 was previously not understood, the scientists from the University of Dundee said.

But, they knew the enzyme did play a role in sensing danger in brain cells, and subsequently switched on protective pathways – like a shield – to cut the amount of damage.

Professor van Aalten, a researcher working on the study, said: “There has been great interest in directly targeting PINK1 as a potential therapy but without knowledge on the structure of the enzyme, this posed a major barrier.

“Our work now provides a framework to undertake future studies directed at finding new drug like molecules that can target and activate PINK1.”

The breakthrough came after research claimed eating too much low-fat dairy could trigger Parkinson’s disease.

Scientists said having at least three servings a day was linked to a greater risk of the neurodegenerative condition.

One in every 500 people develops Parkinson’s disease. There are about 127,000 people in the UK with the condition currently, according to NHS Choices.

It is mainly found in those over 50, and symptoms include involuntary shaking, slow movement and stiff muscles.

There is currently no cure for Parkinson’s disease, but there are ways to reduce symptoms, and maintain quality of life for as long as possible.

Therapies include medication, physiotherapy, occupational therapy and even brain surgery.