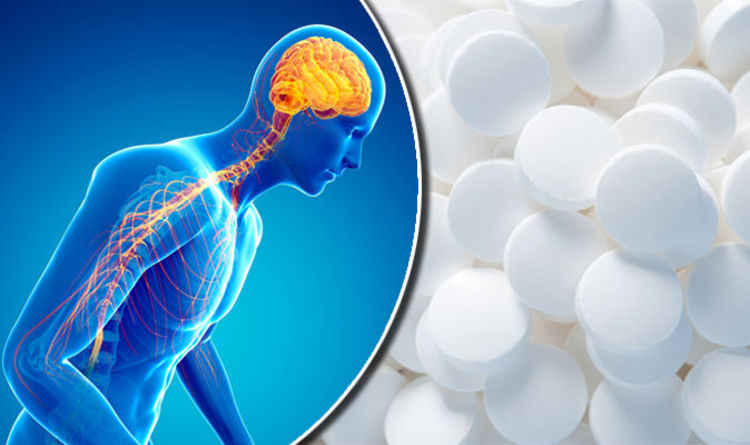 Researchers have found evidence that an antidepressant drug could slow progression of Parkinson’s disease.

A study by Michigan State University discovered that a drug – nortriptyline – can stop the growth of abnormal proteins that can build up in the brain.

The drug has been around for more than 50 years and is used to treat depression and nerve pain.

However, scientists believe it could have a new purpose.

“Depression is a very frequent condition associated with Parkinson’s, so we became interested in whether an antidepressant could modify how the disease progresses,” said Tim Collier, lead study author of the research published in the journal Neurobiology of Disease.

Scientists looked at whether patients who had been on antidepressants needed to go on standard Parkinson’s treatment later than people who hadn’t used antidepressants.

It increases levels of dopamine, which is a natural chemical in the body that sends signals to other nerve cells.

The disease can cause levels of dopamine to significantly decrease.

“We found that those on a certain class of antidepressant, called tricyclics, didn’t need the levodopa therapy until much later compared to those who weren’t on that type of antidepressant medication,” said Collier.

They discovered that the antidepressant decreased the amount of abnormal protein build up in the brain in rats.

The protein – called alpha-synuclein – can cause the brain’s nerve cells to die when in a clustered state.

Researchers believe that understanding how these proteins clump together could help them develop other drugs for Parkinson’s.

“What we’ve essentially shown is that an already FDA-approved drug that’s been studied over 50 years and is relatively well tolerated could be a much simpler approach to treating the disease itself, not just the symptoms,” added Collier.

In the future they hope to test the antidepressant drug in a human clinical trial.