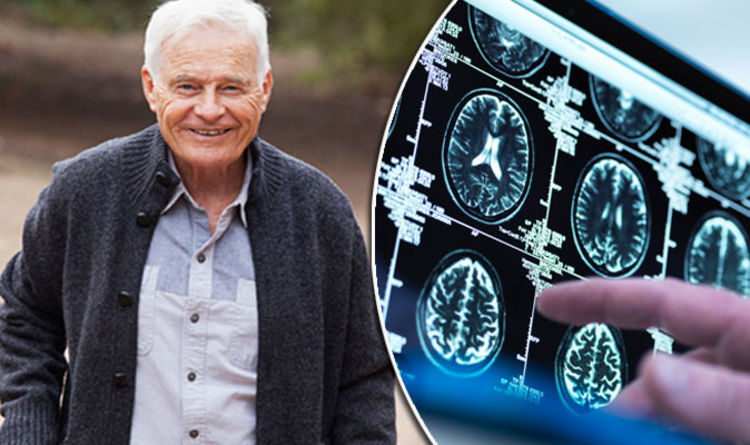 There is no cure for Parkinson’s disease – which affects the central nervous system and it is not fully understood why it occurs.

However, now experts have revealed medication to treat asthma could have a major impact on the disease – and even halve the risk of developing it.

Researchers at the University of Bergen (UiB) have completed a large study that included data from the Norwegian Prescription Database, in cooperation with researchers at Harvard University.

Professor Trond Riise and colleague have analysed more than 100 million Norwegian prescriptions since 2004.

In the study, the treatment of Parkinson´s was linked to prescriptions of asthma medicine and the medicine for high blood pressure.

It allowed the researchers to analyse the link between medicine use and illness.

The UiB-researchers were able to make these comparisons by using the prescription database.

The Norwegian analysis was done after researchers at Harvard University looked at the effect of the medicines in animal tests and held experiments with brain cells in the lab.

Their results showed that different medicines had opposite effect on the risk of Parkinson´s disease and could even reduce the risk.

The Harvard researchers set out to investigate if the medicines had the same effect on humans – and worked with the Norwegian team who had access to the database.

Professor Trond Riise said: ”We analysed the whole Norwegian population and found the same results as in the animal testing at Harvard University.

“These medicines have never been studied in relation to Parkinson’s disease.”

He said the discoveries could be the start of a new possible treatment for the disease, adding he expected clinical studies to follow the discoveries.

The first symptoms of the disease – and possibly the most noticeable ones are movement-related which include shaking, rigidity, slowness of movement and difficulty with walking and gait.

People with Parkinson’s disease do not have enough of a chemical called dopamine which functions as a neurotransmitter — a chemical released by neurons (nerve cells) to send signals to other nerve cells.

Without dopamine, people find their movements become slower and it takes them longer to move.

Often people with the disease develop a tremor.

It is the loss of dopamine-secreting nerve cells in the brain which causes the symptoms of Parkinson’s to appear – but it is not known why these nerve cells die.