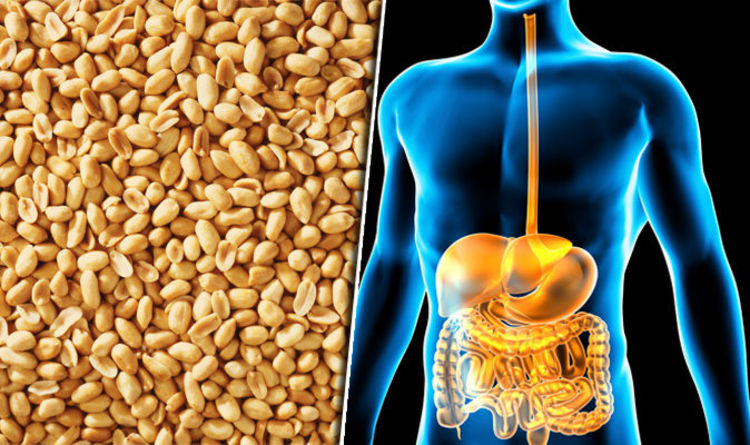 Food allergies are when the body’s immune system reacts unusually when eating particular items, and having an aversion to peanuts is one of the most common types.

Sufferers risk a runny nose, skin reactions, itching, digestive problems, tightening of the throat, and shortness of breath, if they consume the food.

In some cases, consuming peanuts if you’re allergic could be lethal.

However, researchers have discovered that peanut allergies could be prevented if mothers consumed them during breastfeeding.

The Canadian study found that exposing children to them early in life could stop them suffering.

They discovered that infants were five times less likely to develop an allergy if their mothers had eaten peanuts before weaning.

“We found that the introduction of peanuts before 12 months of age was associated with a reduced risk of peanut sensitisation by school age, particularly among children whose mothers consumed peanuts while breastfeeding,” said Dr Tracey Pitt, lead study author from the Humber River Hospital in Ontario.

“These results add to emerging evidence that early peanut consumption during infancy can reduce risk of peanut sensitisation later and suggest this risk could be further reduced in breastfed infants by encouraging maternal consumption of peanuts.

“Both passive peanut exposure through breast milk and peanut introduction in the first year off life may decrease peanut sensitisation at age seven.”

The new findings come as the Government’s Scientific Advisory Committee on Nutrition is due to report later this year after reviewing its current advice on peanuts.

Earlier this year the National Institutes of Health in the US updated its guidelines, recommending that infants should be exposed to peanut-containing food from as early as four months.

The idea is that this will desensitise their immune system.

In the new study, researchers indicate that mothers could help their child build up immunity from even earlier.

Allergy rates are on the rise in the UK, with one in every hundred people thought to suffer from a peanut allergy.

Despite their name, peanuts are not a nut, but a type of legume.

This is because they grow underground, as opposed to on trees like almonds.

According to the latest figures, there are two million people in the UK with a food allergy.