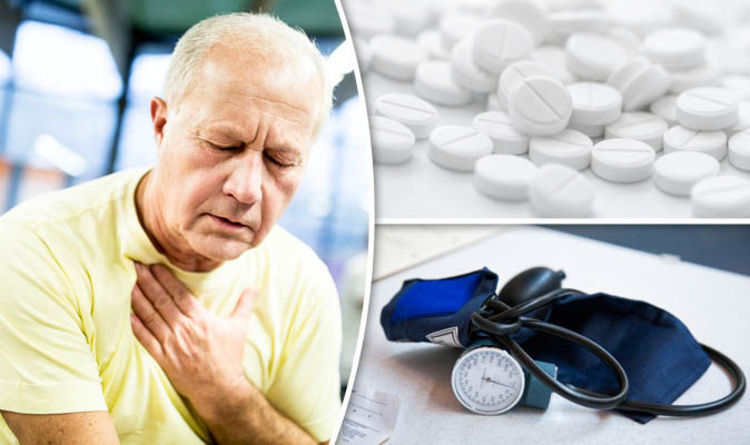 The tablet, when taken with aspirin, slashes the death rate for people with known heart conditions by 15 per cent. And it stops all attacks by 42 per cent, according to a global clinical trial.

The tests on rivaroxaban appear to show it could save nearly 25,000 lives a year in the UK alone.

Dr Derek Connolly, a heart consultant involved in the UK element of the trial, said: “This is a phenomenal result and this treatment could save thousands of lives. Cardiovascular disease is still the number one killer and reducing mortality by 15 per cent means that millions of heart attacks and deaths across Europe can be avoided.

“This is a ground-breaking result.”

The twice-daily pill is taken with aspirin and the combination has had such a positive impact that the trial involving 27,000 patients was stopped one year ahead of schedule because the benefits were so large.

Dr Connolly, a consultant interventional cardiologist at Birmingham City Hospital, said the drug would help thousands of patients who suffer from coronary and peripheral artery disease.

Both conditions involve key arteries narrowing along with fatty deposits which elevates the risk of heart attack and stroke.

Aspirin is currently the most widely used treatment but it is only modestly effective.

Combining the drug with aspirin reduces the risk of potential lethal clots in blood and can be taken by people who have heart disease but have not had a recent problem.

The trial, across 33 countries, studied patients with an average age of 68 with established disease.

About 70 per cent of them were on beta-blockers and blood-pressure medication as well as aspirin.

It reported that taking rivaroxaban and aspirin could prevent 13 heart attacks, strokes or deaths and seven deaths from different conditions for every 1,000 patients. Cardiovascular disease causes 158,000 deaths a year in the UK.

Seven million people are living with the disease.

The drug, which is already used for other heart problems, will now be assessed by Nice, the Government’s regulatory body, before it is available on the NHS.

Last night Professor Jeremy Pearson, of the British Heart Foundation, said: “This is a significant finding. However, the increased risk of internal bleeding for patients who take this medication must be considered when prescribing it.

“It’s also expensive, so unlikely to be offered to a lot of people initially.