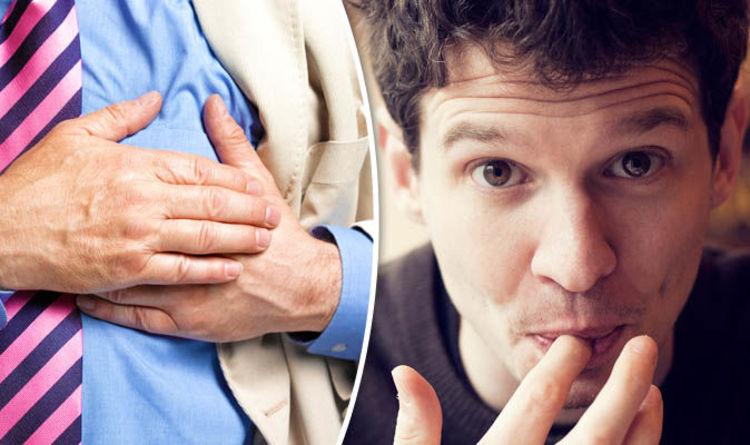 Scientists have discovered that a diet low in potassium leads to stiffened arteries compared with normal levels of dietary potassium.A diet high in potassium-rich foods – such as broccoli, parsnips and brussels sprouts, pulses, nuts and seeds, fish, beef and poultry – alleviates hardening and stiffening of blood vessels.

The findings by University of Alabama researchers could see those at risk of atherosclerosis where arteries become clogged with fatty substances called plaques prescribed supplements.

The plaques cause the arteries to harden and narrow, restricting the blood flow and oxygen supply to vital organs, and increasing the risk of blood clots that could potentially block the flow of blood to the heart or brain.

It could also lead to new drugs to prevent or treat clogged up arteries.

“Reduced dietary potassium intake has been linked to cardiovascular diseases such as hypertension and incidental stroke, although the underlying molecular mechanisms remain largely unknown.

The different levels of dietary potassium were mirrored by different blood levels of potassium in the three groups of mice.And when the arteries were examined a direct effect for the potassium on arterial calcification within arterial rings was found.

Co-author Professor Dr Paul Sanders said: “Reduced dietary potassium intake has been linked to the pathogenesis of a variety of human diseases, including atherosclerosis, diabetes, and chronic kidney disease; all of these disease share common vascular complications, such as vascular calcification.

“The findings have important translational potential since they demonstrate the benefit of adequate potassium supplementation on prevention of vascular calcification in atherosclerosis-prone mice, and the adverse effect of low potassium intake.”

The mineral helps control the balance of fluids in the body and helps the heart muscle work properly.

The NHS said adults need 3,500mg of potassium a day which they should be able to get from a daily diet.Taking too much can cause stomach pain, feeling sick and diarrhoea while older people may be more at risk of harm from potassium because their kidneys may be less able to remove potassium from the blood.

They are advised not to take supplements without consulting their GP.The study was published in the journal JCI Insight.