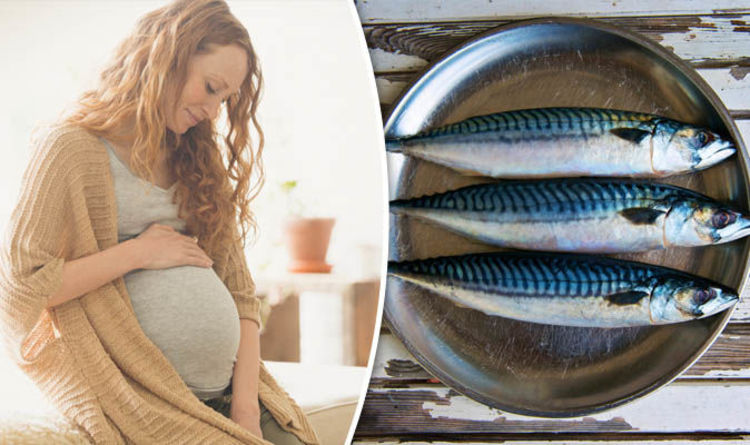 Many pregnant women avoid shellfish and some other seafood because of the fears of food poisoning but fish really can be brain food for the infants it seems.

Daily portions of less than 400g – which would cover most regular servings of almost any fish – are recommended by the health experts who conducted the study of nearly 2,250 women and their children.

The researchers, from the Norwegian Institute of Public Health, monitored the women’s diet through pregnancy and followed up with studies of the child’s development to the age of five.

They found those children whose mothers had consumer regular portions of fish had the highest levels of language and communication skills at a year old and again at five years old.

The omega-3 levels in fish helped these functions develop in the womb, suggests the research for the specialist journal Environment International.

Most types of fish are beneficial but exceptions are those which could contain higher levels of mercury contamination, such as tuna and pike.

The study reported: “Low levels of prenatal mercury exposure were positively associated with language and communication skills at five years.

“However, the matched sibling analyses suggested an adverse association between mercury and child language skills in the highest exposure group.”