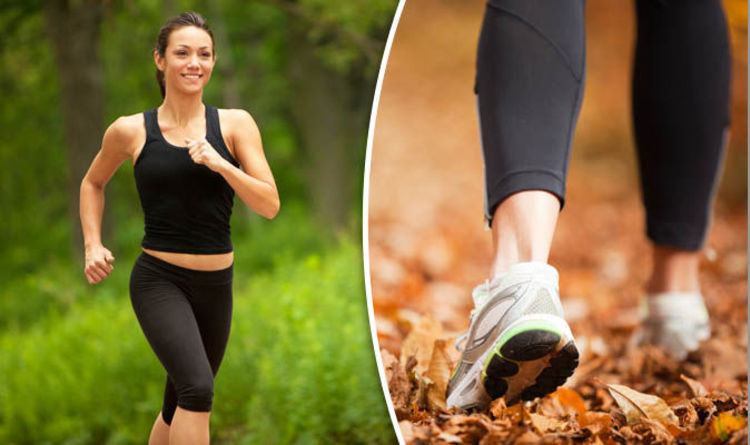 A study has suggested that more physical activity at higher intensities can help people live longer.

Lighter intensity was not linked to a change in the death rate but still has benefits. Regular higher intensity activity, such as a quicker than usual walk, did lower death rates.

Previous studies have shown that active people have about 20 to 30 per cent lower death rates.

But the new research, conducted from 2011 to 2015, is among the first to investigate types of physical activity using a triaxial accelerometer device to detect precise activity.

More than 17,700 women with an average age of 72 were monitored. More moderate to vigorous intensity physical activity was associated with roughly a 60 per cent to 70 per cent lower risk of death, compared to the least active.

However, light intensity activity – including housework or slow walking such as window shopping – or sedentary behaviour was not independently associated with death risk.

Study first author Professor I-Min Lee, of Harvard University in the US, found brief but more rigorous activity was most beneficial to longevity.

Prof Lee said the findings, published in the journal Circulation, support the established guidelines that suggest at least 150 minutes a week of moderate intensity or 75 minutes a week of vigorous-intensity aerobic physical activity – or a combination of the two – and muscle-strengthening exercises two or more days a week.

She added: “What is irrefutable is the fact that physical activity is good for your health.”

The British Heart Foundation insists that physical activity can help to reduce your risk of heart disease.

A spokesman said: “It can also help you control your weight, reduce blood pressure and cholesterol and improve your mental health – helping you to look and feel great.”

A spokesman said: “Around 3,400 cases of cancer in Britain each year could be prevented by keeping active. Scientists have shown low levels of physical activity can increase the risk of certain cancers.”